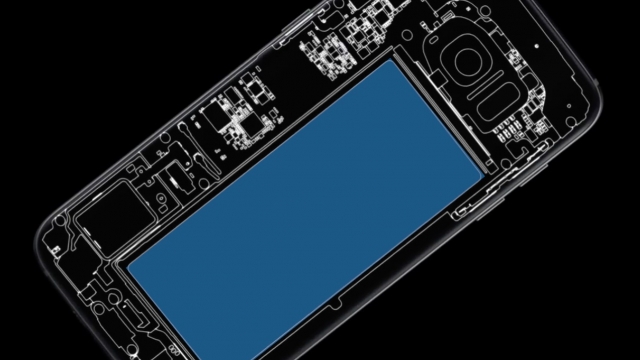 SMS
No Worthless Battery After 200,000 Charges? Sign Me Up
By Leah Becerra
By Leah Becerra
April 21, 2016
Researchers just figured out how to make a rechargeable battery that has a much longer life than the lithium-ion ones we use now.
SHOW TRANSCRIPT

Your laptop's battery has been screaming to be replaced for months now, but that replacement isn't cheap. Which is why this new nanowire battery out of the University of California, Irvine, is so exciting.

Batteries like the one in your phone are lithium-based, and over time, they hold less and less of a charge. That's why your once new 10-hour laptop battery may now only last two hours.

Researchers were working on creating batteries with gold-coated nanowires, which are extremely thin and fragile but still highly conductive. But the problem with wires is they eventually break.

The study's leader tried coating the nanowires in a thin plexiglass-like gel and started cycling them. A battery goes through one cycle each time it's drained and then fully recharged. It turns out the gel made the wires more flexible and helped them not break, even after hundreds of thousands of charges.

Normally, the batteries found in personal electronics — or even in cars — will noticeably lose capacity after 5,000 to 7,000 cycles.

This video includes images from Shamblesguru Smith / CC BY 3.0, University of California, Irvine and Samsung.