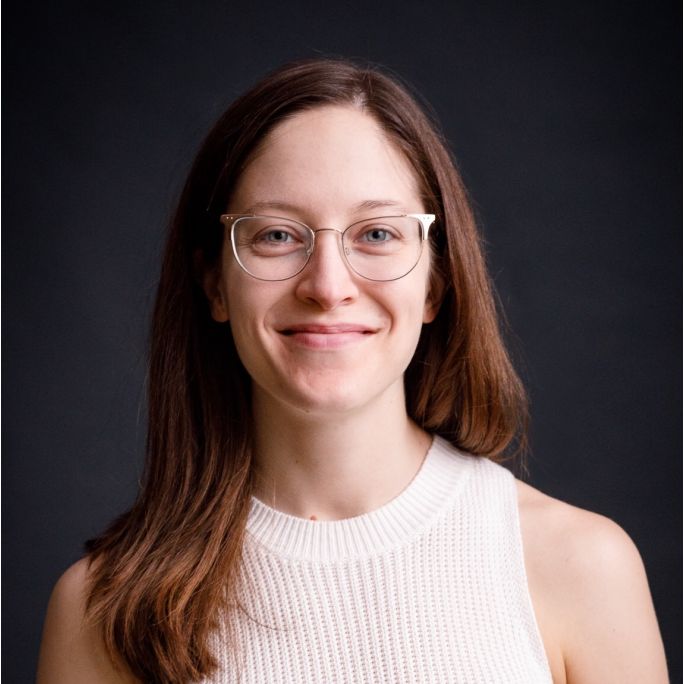 Ellen Rolfes is a producer on the Newsy Documentaries team, based in Washington, D.C. Prior to Newsy, she was a story editor for Vox.com Video, where she made YouTube explainers on everything from consumerism and climate change to urban design and politics. Her work has been published by the Smithsonian, Vox Media, WNYC, PBS NewsHour, WAMU, Twin Cities Public Television and American Public Media. She originally hails from Chicagoland and earned her Bachelor of Arts at University of Notre Dame, where she studied theater and international peace studies.

How Young Conservatives Hope To Make Climate A GOP Issue

Not Every Vote For President Counts The Same. Should That Change?