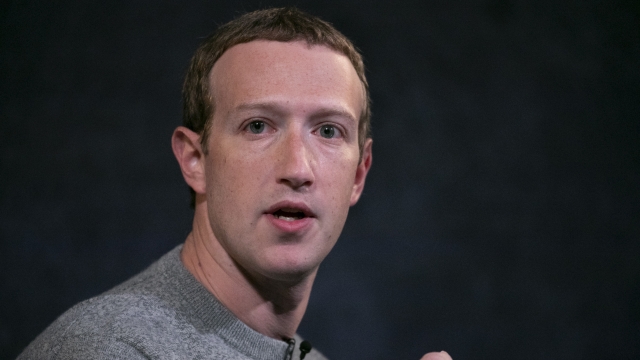 By LeeAnne Lowry
May 21, 2020
CEO Mark Zuckerberg says he thinks the company will be the most 'forward-leaning' for remote work.
SHOW TRANSCRIPT

Facebook CEO Mark Zuckerberg projects as many of 50% of his employees may work remotely within the next decade.

Facebook had already given employees the option to work from home all year. But now Zuckerberg says the company will let some employees apply to work remotely permanently.

He said, "I think we're going to be the most forward-leaning company on remote work at our scale, for sure, but we're going to do this in a way that is measured and thoughtful and responsible, and in phases over time."

Zuckerberg said the company will "aggressively" open remote hiring, which he hopes will reach people who wouldn't have otherwise taken a job in a large city.

Other companies with large numbers of white-collar workers are also being conservative about sending employees back to workplaces. Twitter announced earlier this month that some employees will have the choice to work from home permanently, and Amazon estimated many employees will be home through at least October.