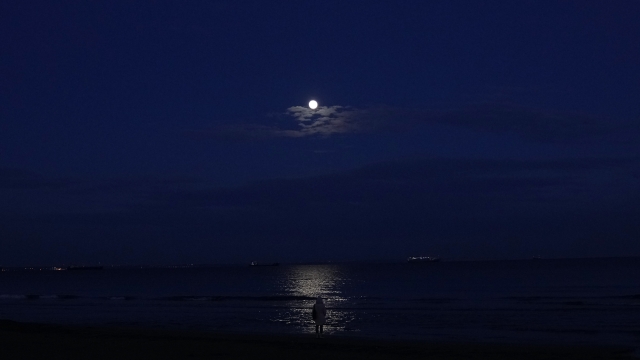 SMS
Winter Solstice Brings Shortest Day Of The Year
By Scott Withers
By Scott Withers
December 21, 2021
The winter solstice is when the Northern Hemisphere is tilted farthest away from the sun — bringing the shortest amount of sunlight of the year.

If you're feeling a little distant this morning, you're not alone.

It's the winter solstice — when the Northern Hemisphere of the Earth is tilted as far as possible away from the sun. That brings the shortest amount of daylight and the longest amount of darkness.

Winter Weather Across The U.S. Is Not Following Traditional Patterns