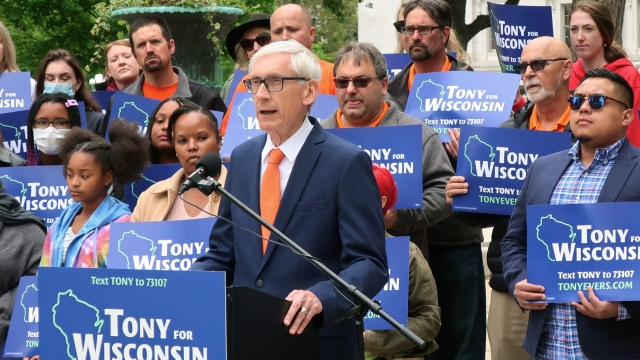 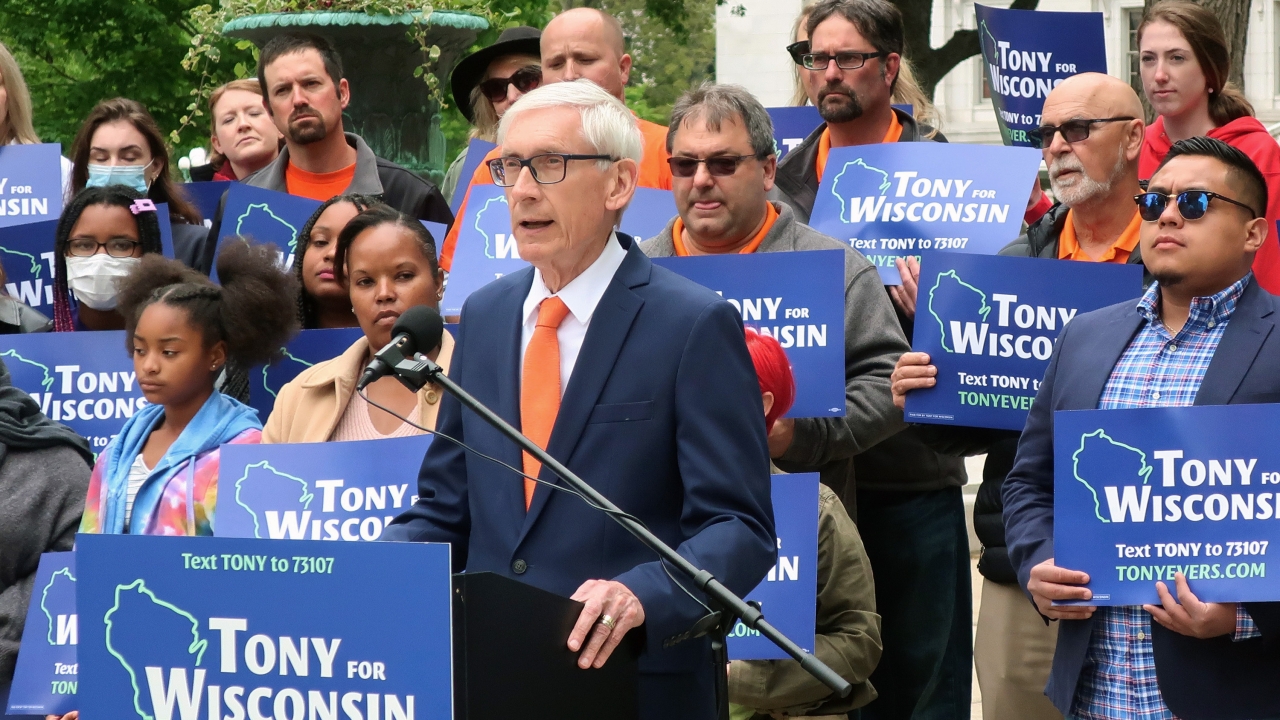 Wisconsin's Democratic Gov. Tony Evers says he plans to do whatever he can to evade the state's abortion ban, including offering clemency to any doctor convicted of under it.

He hopes to translate anger over the U.S. Supreme Court's overturning of Roe v. Wade into votes this fall as he vows to fight a 173-year-old state abortion ban.

Speaking with reporters Monday, after an unrelated event for a new Komatsu campus in Milwaukee, he said the details of how he would offer clemency are still being worked out.

"I'm just saying the attending physician is arrested and tried and they're about to enter jail for one to six years for doing the same thing they have done for the last 50 years. That's wrong. Clemency will be on the table," he said.

He's also said previously that he promises not to appoint prosecutors who would enforce the prohibition and support lawsuits to overturn it.

"We're going to fight and fight and fight to make sure that the women of the state of Wisconsin have the same rights they had three days ago, going forward," he said. "This is not over yet."

Wisconsin's abortion ban was passed in 1849 but hasn't been in effect since the 1973 Roe v. Wade ruling.