Why Are Supreme Court Nominations So Partisan? 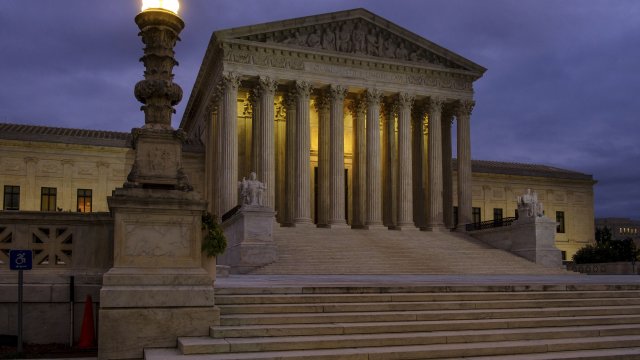 An attempt to keep the highest court in the land away from politics has been a task since the framers of the Constitution had their hand in the process.

As Alexander Hamilton stated in the Federalist Papers: “The complete independence of the courts of justice is … essential in a limited Constitution.”

Battles over court nominations began almost immediately, from the first nomination of John Jay in 1789, all the way to today. Supreme Court confirmations largely relied on the political party in power.

Analysis shows over 85% of successful nominees have been approved to the high court when the Senate is controlled by the same party as the president.

But historically when the presidency and Senate are controlled by different parties it’s been more common for nominees to face rejection or withdrawal.