Why Are Influencers So Influential? 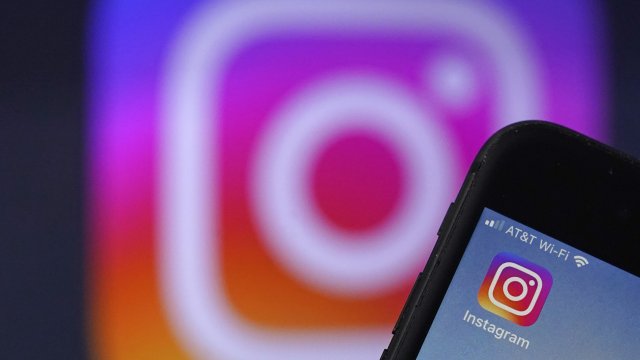 SMS
Why Are Influencers So Influential?
By Newsy Staff
By Newsy Staff
April 6, 2022
Influencers’ endorsements or recommendations can help businesses or brands expand their reach and generate new leads.

Chances are you’ve logged into social media today. So you’ve probably scrolled past someone advertising or promoting a product, or lifestyle.

These content generators are known as social media influencers. Influencers are typically individuals with specific niches and have a significant online following.

The most successful influencers are actively engaging with their audiences, and start social conversations, drive engagement, and set trends.

Influencers’ endorsements or recommendations can help businesses or brands expand their reach and generate new leads.

These categories can be broken down even further.

Many influencers, like Valeria Hinojosa, rely on sponsored content from companies to make a living: from posting a picture to the main feed with ‘#ad’, to sharing swipe-up links in a series of stories, sponsored content takes on many different forms.

This is known as influencer marketing – which has steadily increased since it started in 2006.

As the follower counts go up, so does the draw-in from companies and service providers.

A study conducted by Oberlo found influencer marketing is becoming a major strategy with 93% of marketers joining in.

Compare this strategy to, say, a billboard along a major highway.

More than 3.4 billion people actively use social media – roughly 45% of the world’s population.

As social media usage continues to surge, brands are focusing on embracing a cross-channel approach to implement their marketing campaigns.

The money influencers take home depends on their content and the size of their following.

Influencer Marketing Hub shows nano and micro influencers get paid around $100 for an instagram story, depending on their following.  Bigger influences can make a fortune.

Kylie Jenner, for example, is a celebrity and influencer.

According to a report compiled by Hopper HQ, Jenner charges upwards of $500,000 to $1 million for a sponsored story on Instagram.

Business Insider found other influencers rely on formulas like charging brands $100 for every 10,000 followers.

For example, some use platforms share discount codes provided by brands, and in turn earn a percentage of sales.

Although celebrities are at the highest tier of influencers, they can often appear less relatable than a social media influencer who built their following exclusively through online content.

According to Mediakix, 57% of that demographic have spontaneously purchased something they saw on social media.

And 46% of millenials are not bothered by advertisements at all and understand ads are necessary for brands to grow.

Pair that with Nielsen data showing that 92% of consumers trust influencer marketing over traditional methods of advertising, influencers will continue to be the gateway for brands and businesses to reach consumers.