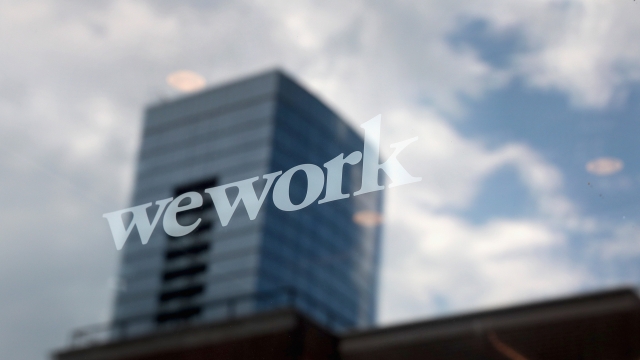 Workspace provider WeWork will lay off around 2,400 employees as part of a restructuring plan created after its failed IPO attempt.

In a statement, the company said: "As part of our renewed focus on the core WeWork business, and as we have previously shared with employees, the company is making necessary layoffs to create a more efficient organization. The process began weeks ago in regions around the world and continued this week in the U.S."

WeWork said affected employees will receive severance, extended benefits "and other forms of assistance to aid in their career transition."

In September, the company had to pull its IPO filing after investors took issue with its unusual governance structure and mounting losses. The failed IPO led to the ouster of co-founder and CEO Adam Neumann, as well as a multibillion-dollar bailout from SoftBank.

To make matters worse, Reuters reported earlier this week that the New York state attorney general was investigating the company. And Bloomberg reports the company is facing scrutiny from the SEC over possible financial violations related to its IPO.