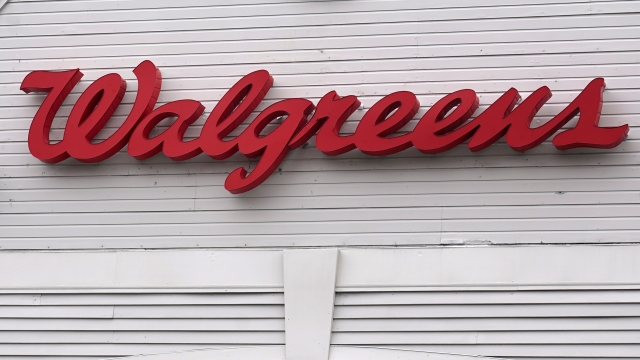 The Walgreens pharmacy chain has reached a $683 million settlement with the state of Florida in a lawsuit accusing the company of improperly dispensing millions of painkillers that contributed to the opioid crisis, state officials said Thursday.

State Attorney General Ashley Moody said the deal was struck after four weeks of government evidence was presented at trial. Walgreens was the 12th and final defendant to settle with Florida, which will bring in more than $3 billion for the state to tackle opioid addiction and overdoses.

"We now go into battle armed and ready to fight back hard against this manmade crisis," Moody said at a news conference in Tampa. "I am glad that we have been able to end this monumental litigation and move past the courtroom."

Walgreens, based in Deerfield, Illinois, said in a statement the company did not admit wrongdoing in the deal, during which $620 million will be paid to the state over 18 years and a one-time sum of $63 million for attorney fees. Walgreens operates more than 9,000 stores in all 50 states, according to the company website. About 820 of those locations are in Florida. 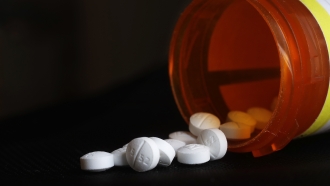 OxyContin maker Purdue Pharma has a tentative nationwide deal that includes $6 billion in cash from members of the Sackler family who own the company. In all, settlements, civil and criminal penalties around the country since 2007 have totaled over $45 billion, according to an Associated Press tally.

The Florida case hinged on accusations that as Walgreens dispensed more than 4.3 billion total opioid pills in Florida from May 2006 to June 2021, more than half contained one or more easily recognized red flags for abuse, fraud and addiction that the company should have noticed and acted upon.

The opioid epidemic has been linked to more than 500,000 deaths in the U.S. over the past two decades, counting those from prescription painkillers such as OxyContin and generic oxycodone as well as illicit drugs such as heroin and illegally produced fentanyl.