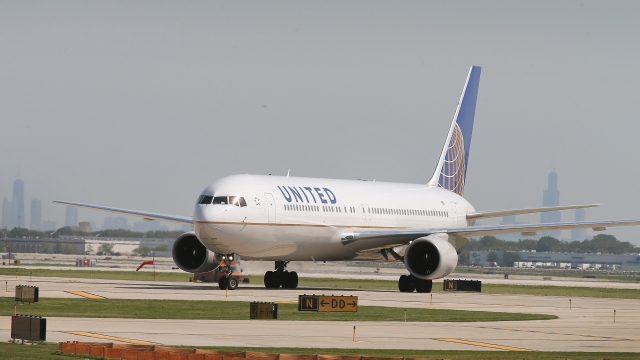 United Airlines has announced an order for 50 new jets to update its fleet.

The Chicago-based airline said Tuesday it would buy 50 new Airbus A321XLR aircraft. It intends to replace and retire its 53 Boeing 757-200 planes starting in 2024.

United's 757 planes are reportedly expected to reach the end of their lifespan in about 10 years, and Boeing is no longer building the single-aisle model. Boeing's also still managing the ongoing worldwide grounding of its 737 Max jets following two recent crashes.

In a statement, United's executive vice president said: "The new Airbus A321XLR aircraft is an ideal one-for-one replacement for the older, less-efficient aircraft currently operating between some of the most vital cities in our intercontinental network. In addition to strengthening our ability to fly more efficiently, the A321XLR's range capabilities open potential new destinations."

United is just the latest U.S. airline to purchase jets from the European planemaker. American Airlines, JetBlue and Spirit have all made agreements to order Airbus passenger planes.