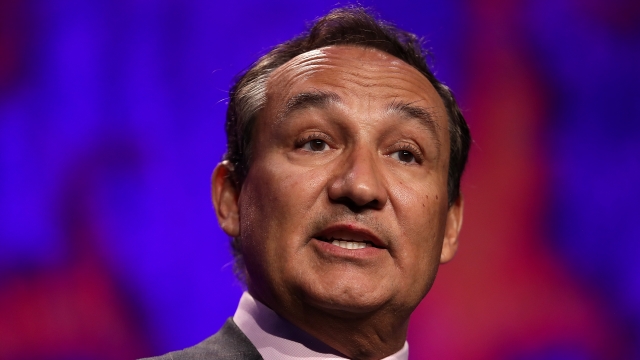 United Airlines CEO Oscar Munoz has announced that he will step down next year.

Munoz will become the executive chairman of United's Board of Directors, while J. Scott Kirby will succeed him as CEO. Munoz recruited Kirby in August 2016. He has over three decades' experience in the commercial airline business.

In a statement, Munoz said: "With United in a stronger position than ever, now is the right time to begin the process of passing the baton to a new leader. ... When I joined United as CEO, I laid out ambitious goals to build a new spirit of United by regaining the trust of our employees and customers — and I'm proud of how far we've come."

Moving forward, Munoz will serve as executive chairman for one year and keep working closely with both Kirby and the board. As part of the transition, United's current chair, Jane Garvey, will also retire from the board in May. She's been with the company for over a decade.

The changes announced are expected to take effect after United's annual shareholder meeting on May 20.