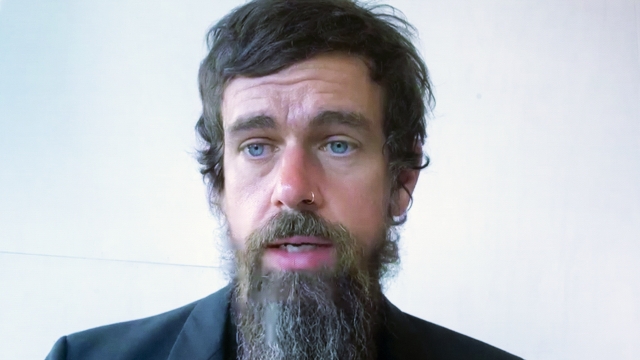 Twitter co-founder Jack Dorsey will step down as CEO of the social media platform, the company announced Monday. He will be succeeded by Twitter's current Chief Technology Officer Parag Agrawal.

Dorsey will remain on the board until his term expires in 2022.

In a letter posted on his Twitter account, Dorsey said he was "really sad...yet really happy" about leaving the company and that it was his decision.

Dorsey has faced several distractions as CEO, starting with the fact that he's also founder and CEO of the payments company Square. Critics have long complained that the arrangement has divided his attention, to Twitter's detriment.

Stocks Fall Sharply As A Bout Of Market Volatility Continues

Explaining The Rise Of Mistrust In News Media

Stocks Recover As Investors Jump In After Big Sell-Off

From Waiter To Millionaire: Bitcoin Ponzi Scheme Erupts in Brazil