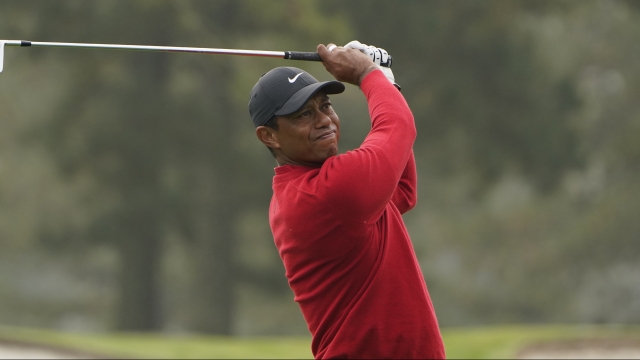 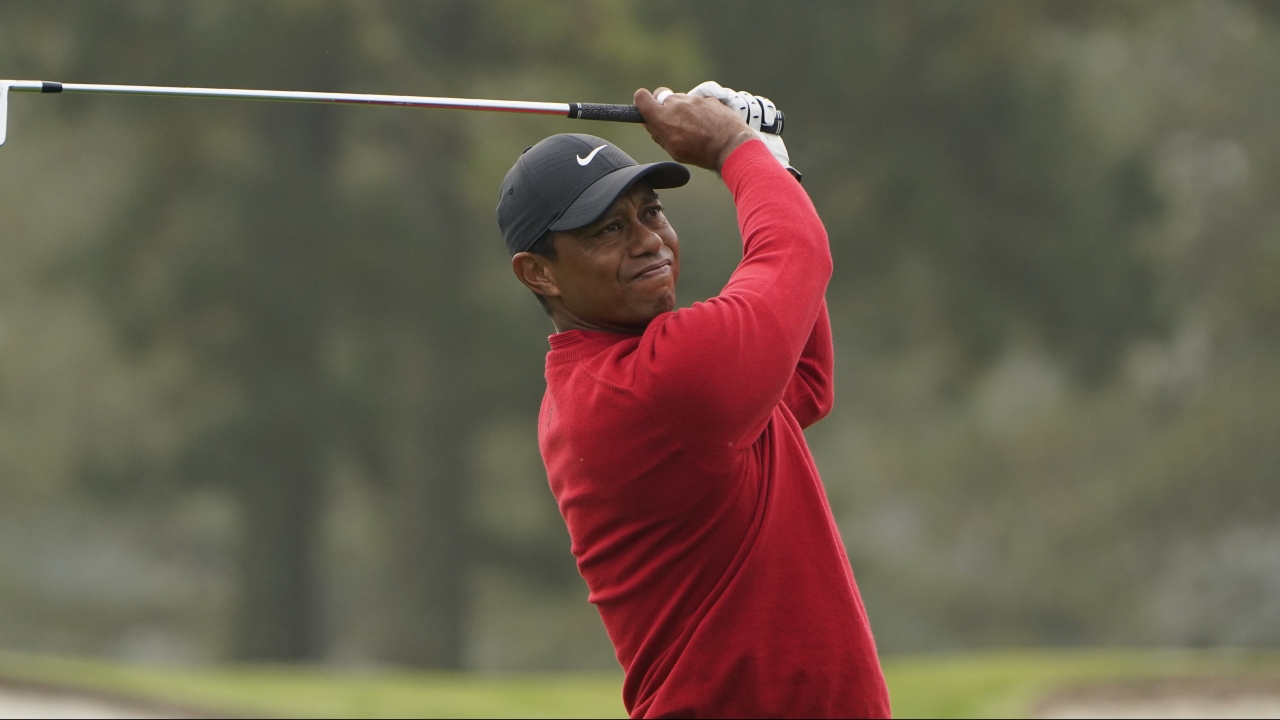 Tiger Woods flew to Augusta National on Tuesday, sparking even greater speculation the Masters next week could be his first time competing against the best since a car crash 14 months ago severely injured his right leg.

Various plane-tracking websites showed a Gulfstream registered to Woods leaving South Florida at about 9 a.m., and the twitter handle “Eureka Earth” showed the private jet on the runway at Augusta's regional airport.

Woods has not said anything publicly or even walked in a way that suggested he would be ready to play his first major — and first PGA Tour event — since the Masters in November 2020.

Speculation began to pick up when Phil Mickelson was removed from the list of players who plan to compete in the Masters, which starts April 7. Woods was still on the active invited players list, and when asked a week ago for guidance on a decision, his agent said it was too early. 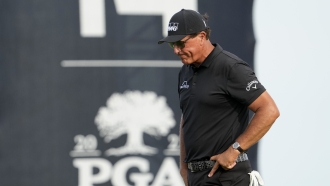 Unlike regular tournaments, players don't have a commitment deadline. Woods is a five-time Masters champion who can play every year. It's up to him to tell Augusta National whether he will play, and that can happen all the way up until the start of the tournament.

Woods was seen playing at The Medalist near his home in Jupiter Island, Florida, over the weekend. He presumably was at Augusta National to see how his legs could hold up on one of the toughest walks in golf. The course has elevations on nearly every hole.

He played in December in the PNC Championship with his son — they finished runner-up — in a 36-hole tournament in Florida where Woods was able to ride in a cart and the format was a scramble.

“But to be able to be out here and play, call it six rounds of golf, a practice round, pro-am, four competitive days, it’s the cumulative effect of all that. I’m not able to do that yet. I’m still working on getting to that point,” Woods said six weeks ago at Riviera, where he was host of the Genesis Invitational.

During an interview on CBS Sports that weekend, Woods gave no timetable on a return and said he wouldn't want to show up just to play.

“I need to feel that I’m confident that I can beat these guys, and I got to do the legwork at home. It’s on me,” he said.

Woods has been seen moving well but slowly in his few public appearances, such as at Riviera or three weeks ago when he was inducted into the World Golf Hall of Fame.

His last Masters victory, in 2019, followed four surgeries on his lower back and was among the most remarkable comebacks in sports. Later in the year, he won the Zozo Championship in Japan for his 82nd career PGA Tour title, tying Sam Snead for the all-time record.

He played only nine times during the pandemic-shortened 2020 season. And then Feb. 23, while recovering from a fifth back surgery, he drove his SUV over a median and it tumbled down a hillside in the coastal suburbs of Los Angeles.

Doctors said he shattered tibia and fibula bones in his right leg in multiple locations. Those were stabilized by a rod in the tibia. A combination of screws and pins were used to stabilize additional injuries in the ankle and foot.

Woods has said amputation was discussed at one point.

Whether he chooses to play at Augusta National does not affect the field. The Masters is an invitational and does not have an alternate list.