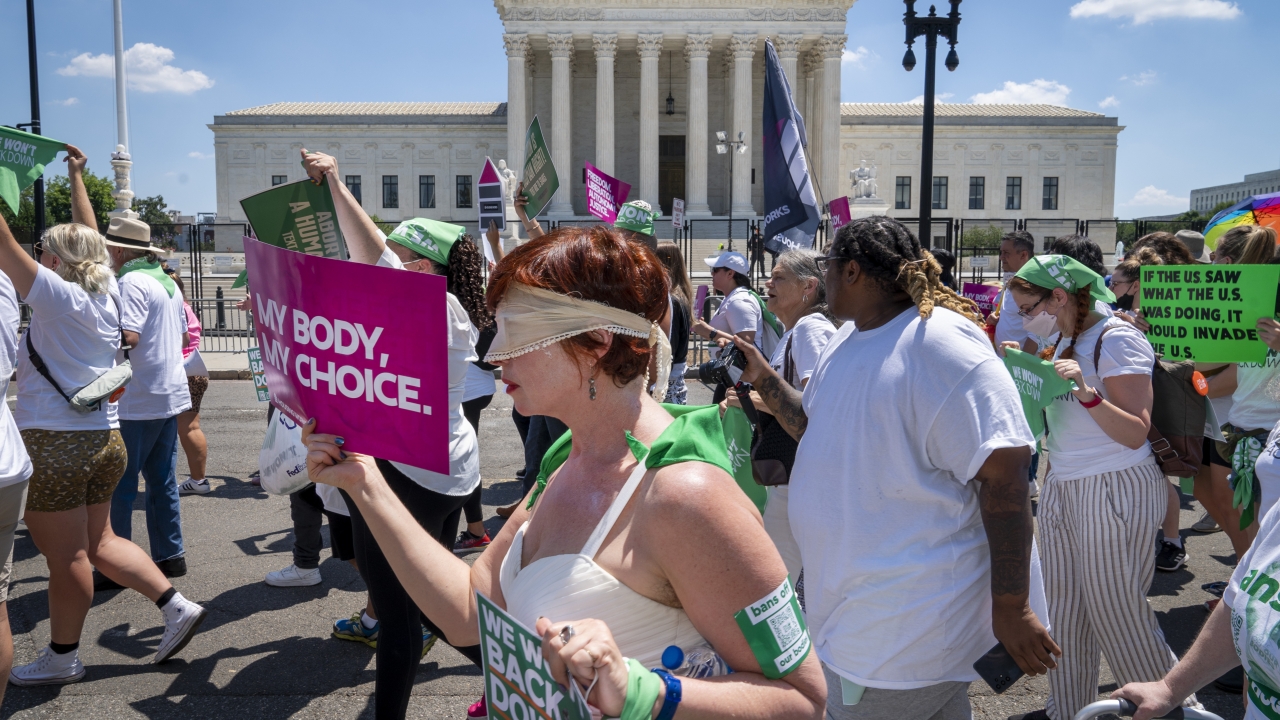 The Texas Supreme Court has blocked a lower court order that had allowed clinics in the state to continue performing abortions even after the U.S. Supreme Court overturned it's landmark 1973 ruling that confirmed a constitutional right to abortion.

It was not immediately clear whether the clinics in Texas that resumed performing abortions just days ago would halt services again following the ruling late Friday night. A hearing is scheduled for later this month.

Abortion Bans Leave Organizations Across The U.S. In Gray Area

The whiplash of Texas clinics turning away patients, rescheduling them, and now potentially canceling appointments again — all in the span of a week — illustrates the confusion and scrambling that has taken place across the country since Roe v. Wade was overturned.

An order by a Houston judge on Tuesday had reassured some clinics they could temporarily resume abortions up to six weeks into pregnancy. Texas Attorney General Ken Paxton quickly asked the state’s highest court, which is stocked with nine Republican justices, to temporarily put that order on hold.

Clinics in Texas — a state of nearly 30 million people — stopped performing abortions after the U.S. Supreme Court last week overturned Roe v. Wade. Texas had left an abortion ban on the books for the past 50 years while Roe was in place.

Abortion providers and patients across the country have been struggling to navigate the evolving legal landscape around abortion laws and access.