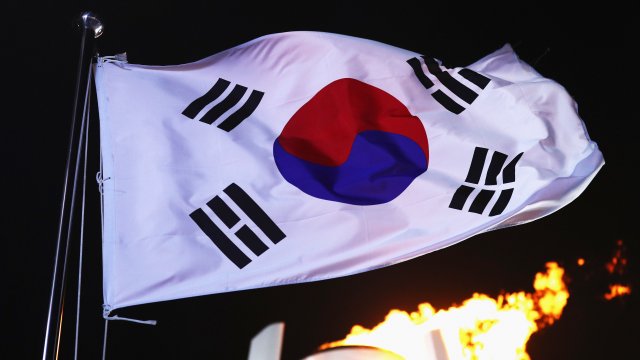 South Korea has notified Japan it's ending a military intelligence-sharing pact between the two countries.

According to CNN, a South Korean official says the move was a response to Japan's decision to take South Korea off its list of trusted trade partners.

Tensions between the two countries have been escalating since Japan put new restrictions on the export of three chemicals to South Korea that are needed to make computer chips.

American officials have expressed concern that the end of the pact could endanger a military alliance between the two countries and the U.S.

"We're disappointed to see the decision that the South Koreans made about that information sharing agreement. ... We're urging each of the two countries to continue to engage, to continue to have dialogue," said Secretary of State Mike Pompeo.

The decision was announced just a day after officials from the two countries met in Beijing.