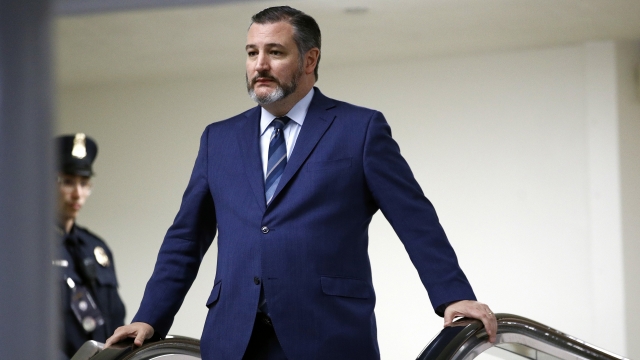 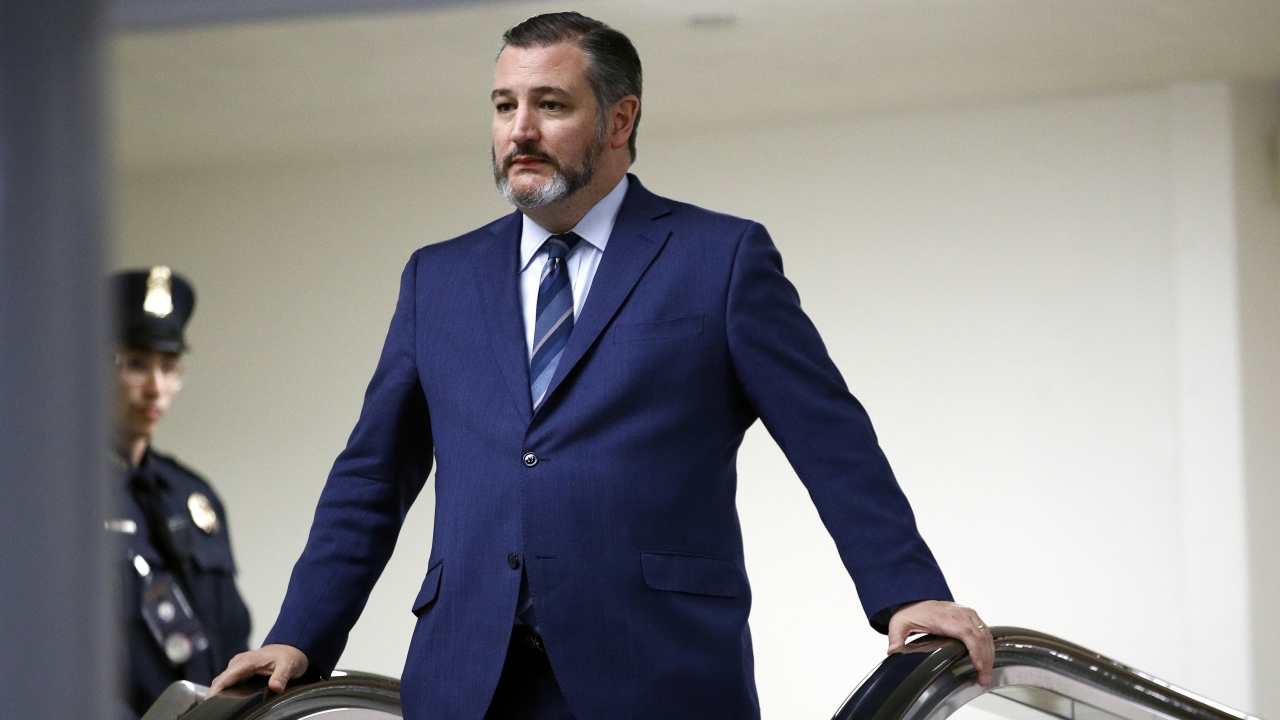 By Bailey Vogt
April 29, 2020
Any studio seeking to use Pentagon help would not be able "self-censor" its film for the profitable, but highly regulated, Chinese market.
SHOW TRANSCRIPT

Sen. Ted Cruz says American-made films that are subsidized with help from the Department of Defense should not be able to censor content for Chinese audiences.

The Texas Republican said Tuesday he would introduce the SCRIPT act banning filmmakers from making such changes on films that were aided by the Pentagon with U.S. military equipment or advice. Any studio getting such help would not be able "self-censor" films for the profitable, but highly regulated, Chinese market.

Cruz told Politico: "For too long, Hollywood has been complicit in China's censorship and propaganda in the name of bigger profits. The SCRIPT Act will serve as a wakeup call by forcing Hollywood studios to choose between the assistance they need from the American government and the dollars they want from China."

Hollywood studios will often show a different cut of a film in China, sacrificing content for the ability to access a country with over 1.3 billion potential viewers. For example, the AP reported that a U.S. studio either removed or muted scenes from the Freddie Mercury biopic "Bohemian Rhapsody" portraying sexuality and AIDS. CNN lists cleavage, time travel and even excessive smoking as being banned by the Chinese.

The Independent reported in 2017 the Department of Defense has worked with Hollywood on funding for over 800 movies, including Iron Man and The Terminator. A notable example is the Transformers franchise, where— during one production — director Michael Bay was allowed to use U.S. military vehicles and aircraft in the film after "the Pentagon helped rewrite the script," according to Wired.

Politico reported Cruz's office said he would submit the bill in the next Senate session.

Lawmakers Discuss The Possibility Of Impeachment

Fact-check: There's No Evidence The Capitol Riot Was Led By Antifa

Where Was The National Guard When The Capitol Was Breached?

The World Watched Violence At The U.S. Capitol In 'Utter Disbelief'

U.S. Capitol Police Appeared To Be Overwhelmed. Why?