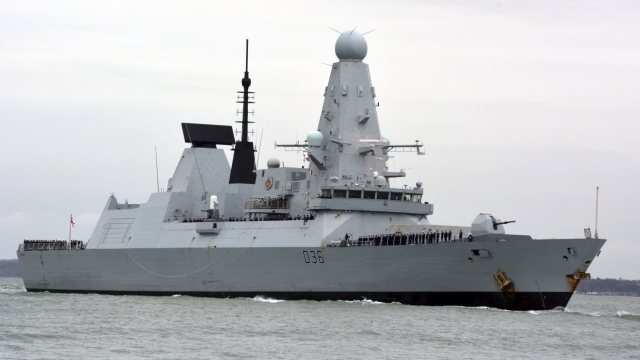 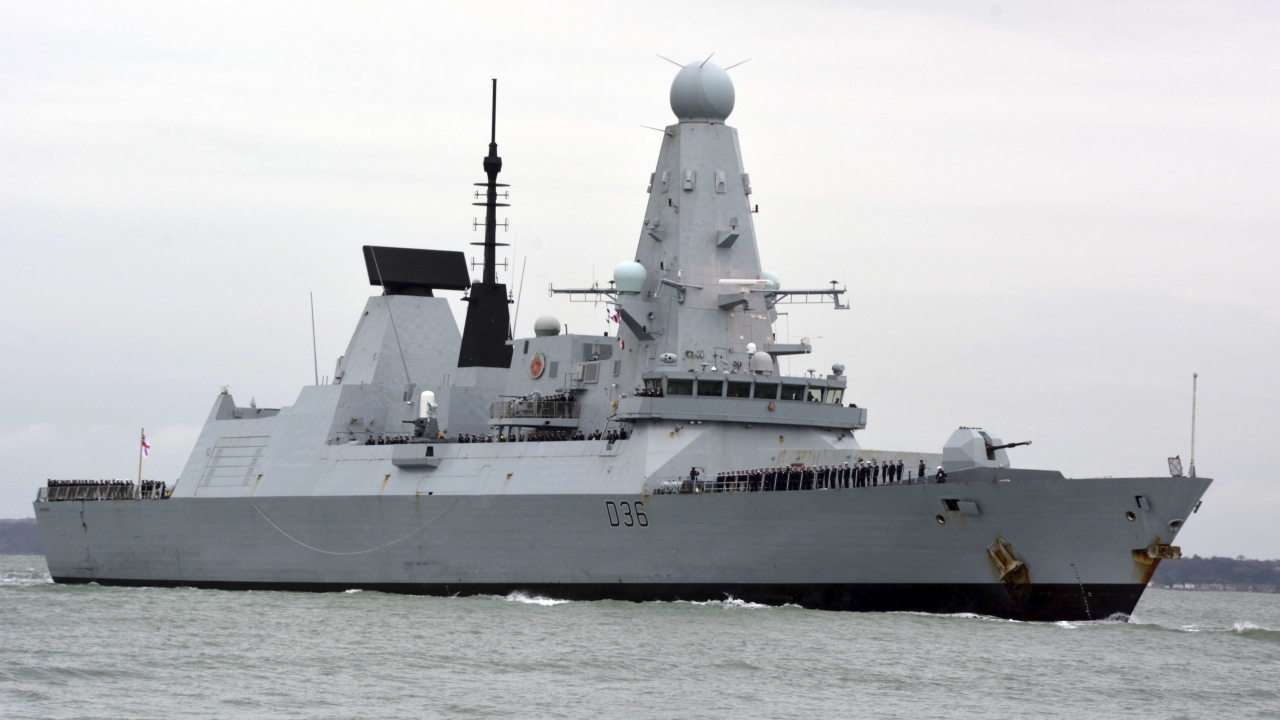 The Russian military said one of its warships fired warning shots and a warplane dropped bombs Wednesday to force a British destroyer away from an area in the Black Sea near Crimea that Moscow claims as its territorial waters, but Britain denied that account and insisted its ship wasn't fired upon.

It was the first time since the Cold War that Moscow acknowledged using live ammunition to deter a NATO warship, reflecting the growing risk of military incidents amid soaring tensions between Russia and the West.

The Russian Defense Ministry said the Russian warship fired warning shots after the British missile destroyer Defender had ignored a notice against intrusion in Russia’s territorial waters. It said that a Russian Su-24 bomber also dropped four bombs ahead of the British ship to persuade it to change course. Minutes later, the British warship left the Russian waters, the ministry said.

The Russian Defense Ministry said it has summoned the U.K. military attache in Moscow to protest the British destroyer’s maneuver.The U.K. Ministry of Defense said it was aware of the reports but had no immediate comment.

The Defense Ministry said it has summoned the U.K. military attache in Moscow to protest the British destroyer’s maneuver. Britain’s Ministry of Defense denied the Defender had been fired on or was in Russian waters.

Russia annexed Ukraine’s Crimean Peninsula in 2014, a move that was not recognized by most countries, gaining access to the peninsula’s long Black Sea coast. Russia has frequently chafed at NATO warships visits near Crimea, casting them as destabilizing. In April, it declared a broader sea area off Crimea closed to foreign naval ships.