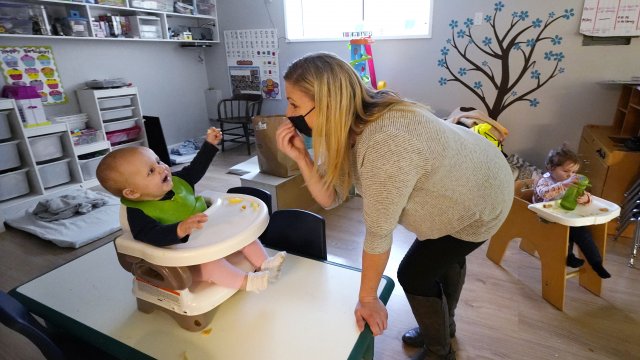 But there are warnings now that these types of tests can also show false positives for other forms of genetic disorders.

The Food and Drug Administration released a statement in April warning about the risks of false results, adding that while health care providers widely use these tests, “none have been authorized, cleared or approved by the FDA.”

The tests, which are used by about a third of all pregnant women in the U.S., use a small sample of a pregnant woman’s blood to analyze fragments of free floating DNA.

Chromosomal disorders are caused by the presence of an extra or missing copy of a chromosome.

The test can only estimate whether the risk of a genetic condition is high or low.

The paper says the tests have revolutionized down syndrome screening and reduced the need for riskier tests.

However, the Times says add-on procedures called microdelation tests, which are sold as a way to find other conditions, have very high rates of false positives — 85 percent among the five most common tests.