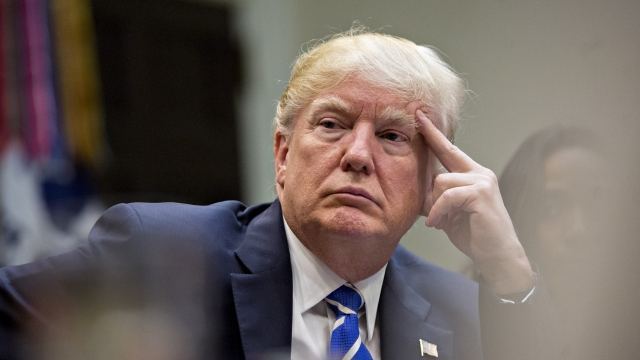 More than 500 legal scholars have signed an open letter contending that President Donald Trump has engaged in "impeachable conduct." The letter was published just a day after House Speaker Nancy Pelosi announced that lawmakers would begin drafting articles of impeachment.

The 520 signers include law professors and other academics from universities across the country including Yale, Columbia, Harvard and many others. The open letter was posted to Medium by the nonprofit advocacy group Protect Democracy.

The group of professors wrote: "There is overwhelming evidence that President Trump betrayed his oath of office by seeking to use presidential power to pressure a foreign government to help him distort an American election, for his personal and political benefit, at the direct expense of national security interests as determined by Congress."

Those who signed the letter made sure to note that they would not take a position on whether or not the president "committed a crime." But they added that "conduct need not be criminal to be impeachable. ... Impeachment is a remedy for grave abuses of the public trust."

Earlier this week, the House Judiciary Committee heard testimony from four constitutional scholars as part of their impeachment investigation. The three law professors called to the hearing by the Democrats asserted that President Trump's behavior was impeachable, while the professor called by the Republicans argued the process was moving too quickly.