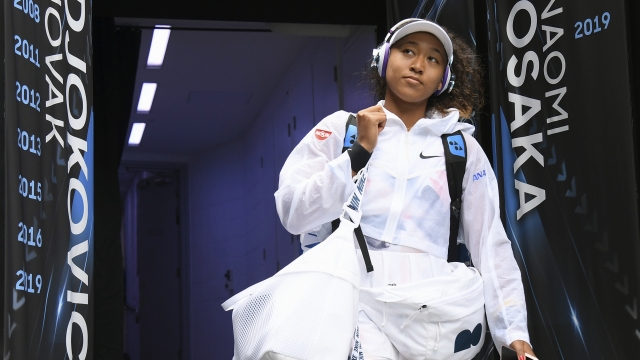 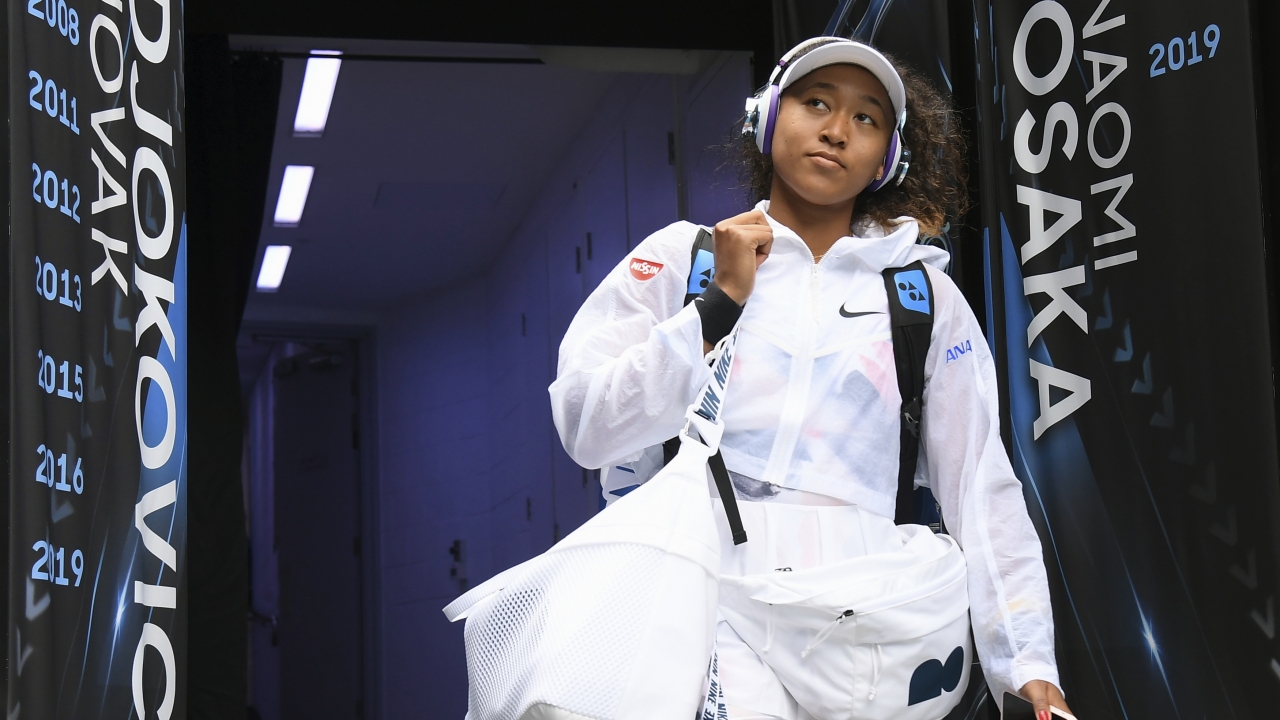 Naomi Osaka says former first lady Michelle Obama and sports stars Novak Djokovic, Michael Phelps and Stephen Curry were among those who reached out to offer support after she withdrew from the French Open to take a mental health break.

In an essay in Time magazine’s Olympic preview issue, on sale Friday, Osaka — a four-time Grand Slam champion and former No. 1-ranked player — wrote that she hopes “we can enact measures to protect athletes, especially the fragile ones,” and suggests they be allowed to sometimes skip media obligations without punishment.

“There can be moments for any of us where we are dealing with issues behind the scenes,” the 23-year-old Osaka said. “Each of us as humans is going through something on some level.”

She said before the French Open began that she would not speak to the media during that tournament, saying those interactions were sometimes uncomfortable and would create doubts for her on the court. After her first-round victory in Paris, Osaka was fined $15,000 for skipping her mandatory news conference and threatened by the four Grand Slam tournaments with the possibility of disqualification or suspension if she continued to avoid the media.

Osaka then pulled out of that tournament, saying she deals with anxiety before news conferences and has experienced bouts of depression in recent years.

“Believe it or not, I am naturally introverted and do not court the spotlight,” she wrote for Time. “I always try to push myself to speak up for what I believe to be right, but that often comes at a cost of great anxiety.”

She hasn’t played since Paris, also sitting out Wimbledon, which ends Sunday.

She will return to competition at the Tokyo Olympics, which open July 23, and where she will represent her native Japan.

“It has become apparent to me that literally everyone either suffers from issues related to their mental health or knows someone who does,” Osaka wrote in her essay, adding later: “I do hope that people can relate and understand it’s OK to not be OK, and it’s OK to talk about it.”

On the topic of news conferences, Osaka said she thinks the “format itself is out of date and in great need of a refresh.”

She also proposed giving tennis players “a small number of ‘sick days’ per year, where you are excused from your press commitments without having to disclose your personal reasons. I believe this would bring sport in line with the rest of society.”

States Can Reserve Covid-19 Shots For Younger Kids Next Week