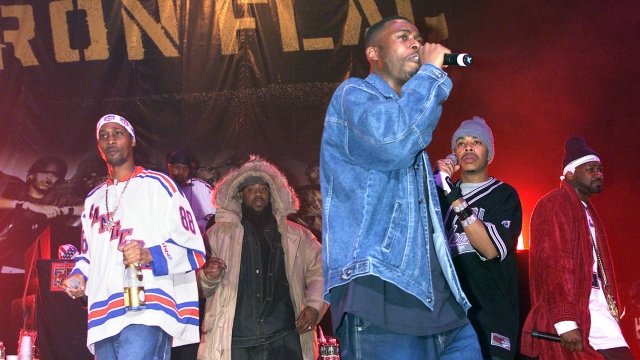 "Brooklyn's finest," the late Notorious B.I.G., and the Staten Island crew that "form like Voltron," the Wu-Tang Clan, will each have a street named after them in their respective home boroughs.

The same Brooklyn block that the Notorious B.I.G. grew up on will be renamed "Christopher Wallace Way," after his real name. Meanwhile, the nine-man group "straight from the slums of Shaolin" will have part of an intersection and a street in Staten Island renamed appropriately as the "Wu-Tang Clan District."

Despite the Council's overwhelming support, New York Mayor Bill de Blasio will still need to approve the name-changes before they become official.

Which Country Makes The Most Globally In-Demand TV Shows?