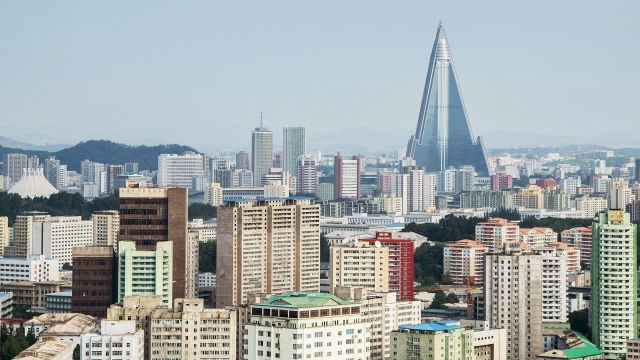 North Korea has fired two short-range missiles into the sea off of its east coast, the South Korean military says. The actions mark the North's seventh weapons launch in the last month.

According to The Associated Press, North Korea's foreign minister recently said that the country would attempt to remain "America's biggest threat" if the U.S. continues to sanction North Korea. President Donald Trump responded to news of the launch while speaking to reporters.

Reuters reported that Japan's defense minister confirmed the missiles fell outside Japan's economic zone, presenting no immediate danger. But he described the missile tests as a clear violation of U.N. resolutions.