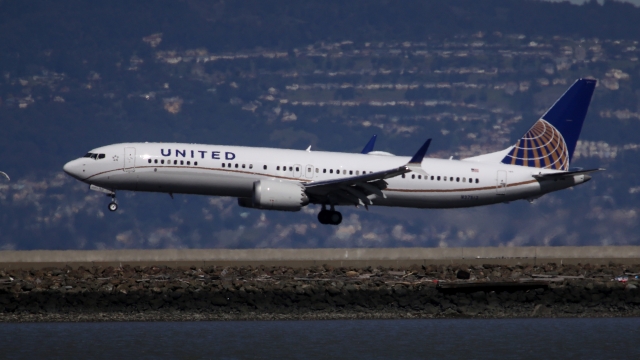 In a new report, a panel of international aviation safety experts criticize the Federal Aviation Administration and Boeing for broad failures in the development and certification of Boeing's 737 Max.

According to the report, Boeing withheld crucial details about the system from the FAA, saying it "was not evaluated as a complete and integrated function in the certification documents that [Boeing] submitted to the FAA." The report also criticized the FAA for lacking the personnel necessary to evaluate such complex systems.

Boeing's 737 Max has been grounded worldwide since March after two deadly crashes involving the aircraft occurred within months of each other. The crashes killed a total of more than 300 people.

FAA Administrator Steve Dickson responded to the report, saying, "I will review every recommendation and take appropriate action. ... The accidents in Indonesia and Ethiopia are a somber reminder that the FAA and our international regulatory partners must strive to constantly strengthen aviation safety."

Meanwhile, Boeing's board removed CEO Dennis Muilenburg from his role as chairman of the company on Friday. The company said it wanted to "enable maximum focus on running the business" following the 737 Max crisis.