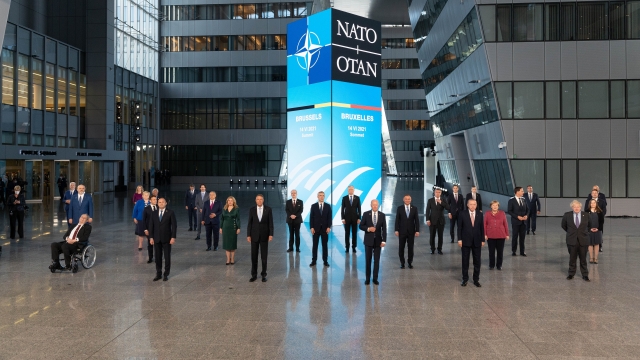 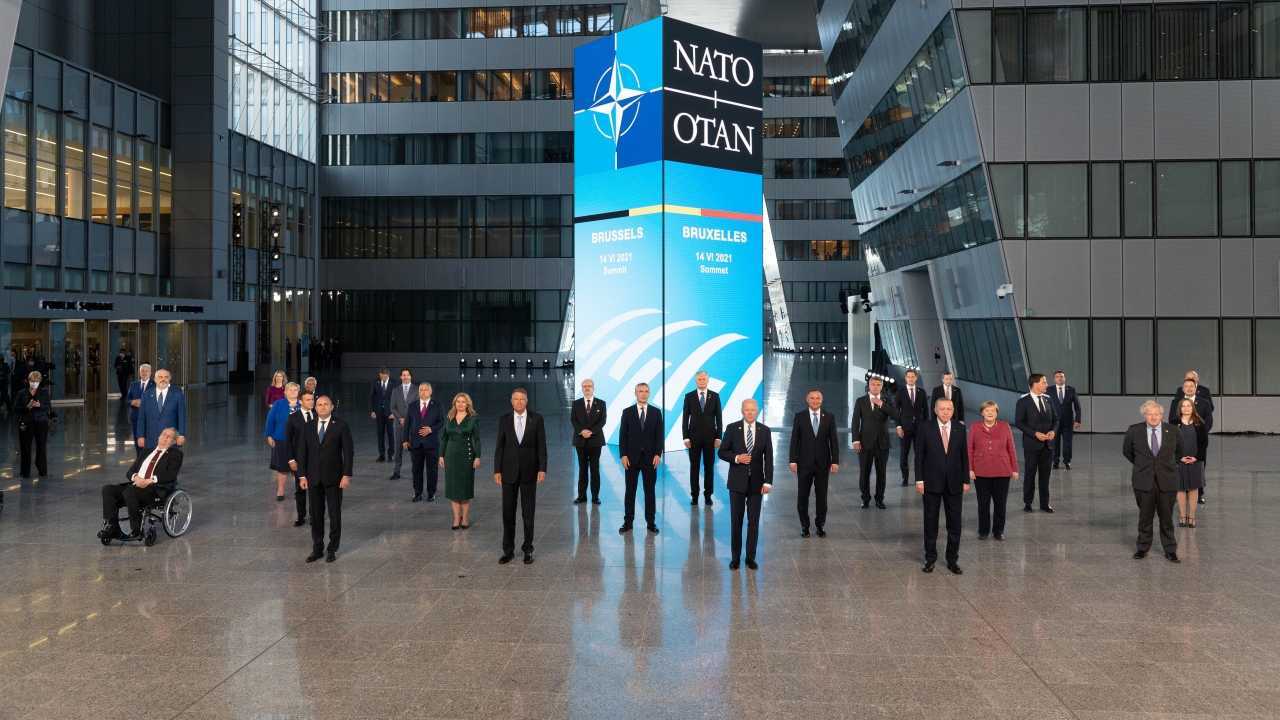 NATO leaders targeted China in a strongly worded warning Monday, declaring the nation poses a constant security challenge, is trying to undermine world order and is working on nuclear missile development at a worrisome pace.

In a summit statement, the leaders said that China’s goals and “assertive behavior present systemic challenges to the rules-based international order and to areas relevant to alliance security.” The warning to China comes as President Joe Biden has stepped up his effort to rally allies to speak in a more unified voice about China’s human rights record, its trade practices and its military’s increasingly assertive behavior that has unnerved U.S. allies in the Pacific.

While the 30 heads of state and government avoided calling China a rival, they expressed concern about what they said were its “coercive policies,” the opaque ways it is modernizing its armed forces and its use of disinformation.

Biden, who arrived at the summit after three days of consulting with Group of Seven allies in England, pushed for the G-7 communique there that called out what it said were forced labor practices and other human rights violations impacting Uyghur Muslims and other ethnic minorities in the western Xinjiang province. The president said he was satisfied with the communique, although differences remain among the allies about how forcefully to criticize Beijing.

Biden has used his eight-day trip to Europe to urge allies to work more closely in pressing Russian President Vladimir Putin over his government's treatment of political dissidents and to do more to stem cyber attacks originating from Russia that have targeted private companies and governments around the globe.

The new Brussels communique states plainly that the NATO nations “will engage China with a view to defending the security interests of the alliance."