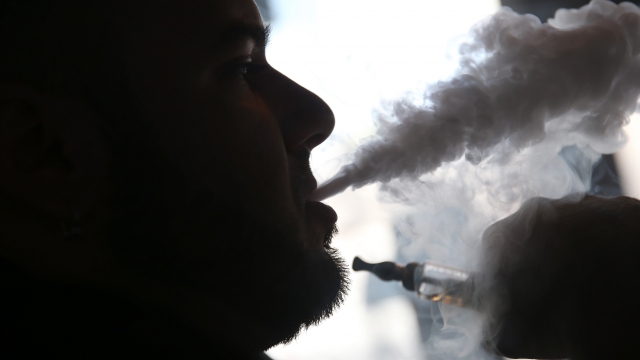 Lawmakers in Massachusetts have approved legislation that would ban the sale of all flavored tobacco products, including menthol cigarettes and flavored, nicotine-based e-cigarettes. The bill would also impose a 75% excise tax on non-flavored e-cigarette sales.

If the governor signs the bill into law, Massachusetts will become the first state to permanently ban flavored e-cigarette products. It will also be the first to ban menthol cigarettes through state-wide legislation.

State Sen. John Keenan, who sponsored the bill, said that by moving it forward, lawmakers "are telling big tobacco their days of hooking kids in Massachusetts are over."

The bill has been sent to Gov. Charlie Baker, who has just over a week to veto the bill before it becomes law. A spokesperson said Baker "will carefully review the final legislation on his desk."