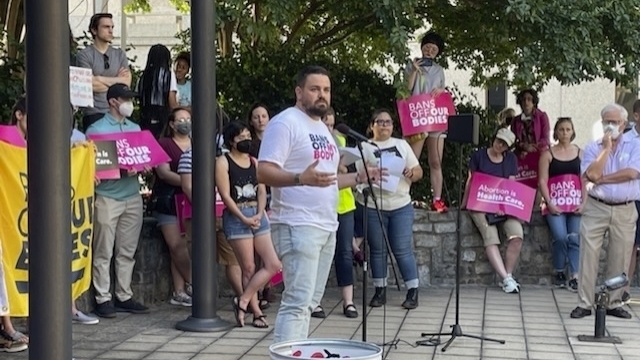 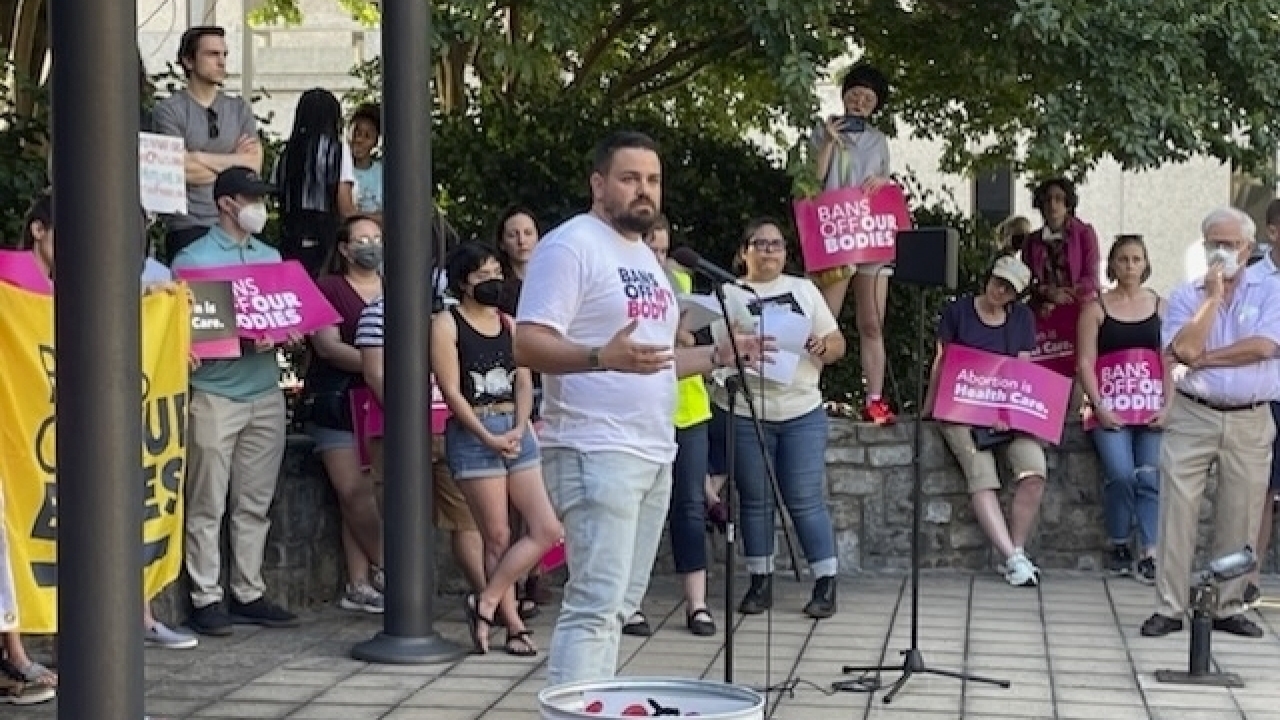 A Maryland law taking effect Friday will enable nurse practitioners, nurse midwives and physician assistants who receive special training to perform abortions, as some states seek to expand access to the procedure after the Supreme Court overturned Roe v. Wade.

Medical professionals other than physicians with the training can begin providing abortions Friday, though it's unclear how many will immediately be eligible. Delaware, Connecticut and Washington also enacted laws this year allowing non-physician clinicians to perform abortions.

Dr. Kyle Bukowski, the chief medical officer for Planned Parenthood of Maryland, is training non-physician clinicians to perform safe abortions in Maryland. Bukowski, who also has done such training in California, believes providing abortion access is one of the most significant jobs he has done as a doctor.

"It feels so important," said the board-certified OB/GYN, who also delivers babies. "That is the difference between them finishing school or not; leaving an abusive relationship or not; being able to take care of their kids or not, keep their job or not, and to be able to fully give back somebody their autonomy is probably the most important work that you can do as a doctor or as a medical provider."

The high court's ruling last week touched off a flurry of action in courthouses as conservative-leaning states seek to ban or restrict the procedure. But other states have sought to expand access, and advocates say that more providers are needed in areas that may see an influx of patients crossing state lines.

"When you talk about 26 states losing access, 36 million women losing access, it's going to spread out, and so it is all hands on deck," said Karen Nelson, president of Planned Parenthood of Maryland.

"This is a long time coming where states are recognizing that one, for so long the number of abortion providers has been decreasing, and that we need to better ensure access to care, especially as we see states banning abortion," Nash said.

Supporters of Maryland's law say the state could see an influx of patients because of its proximity to Southern states expected to restrict abortion access.

"I think we are in a very unique place," Nelson said. "Some people say we are the southern-most accessible state, and some people are calling us the northern-most Southern state, and the I-95 corridor creates sort of a pipeline here."

Earlier this year, as Maryland lawmakers were considering the legislation, abortion providers were already seeing some patients from Texas who were seeking alternatives because of the ban there, Nelson said.

The Maryland law was passed partly in anticipation that the Supreme Court would strike down Roe and to increase access in rural parts of the state that don't have providers.

"We passed the bill this year in Maryland after no legislation advancing abortion rights for 30 years, because unfortunately we expected this day to come," said Del. Ariana Kelly, a Democrat who sponsored the measure.

To enact the law, Democrats who control the Maryland General Assembly overrode a veto by Republican Gov. Larry Hogan.

Hogan, in his veto letter to lawmakers, wrote that the measure "risks lowering the high standard of reproductive health care services received by women in Maryland."

"Unlike nurse practitioners, nurse midwives, physician assistants, and licensed certified midwives, physicians are uniquely qualified to perform these procedures and resolve any medical complications should they arise," Hogan wrote.

The Maryland law also mandates that $3.5 million in state funding be allocated annually starting in fiscal year 2024 for the training. Hogan declined to release money set aside by lawmakers to provide that much for training in the fiscal year starting Friday.

"As long as they're trained to do it, they can do so safely," Bukowski said.