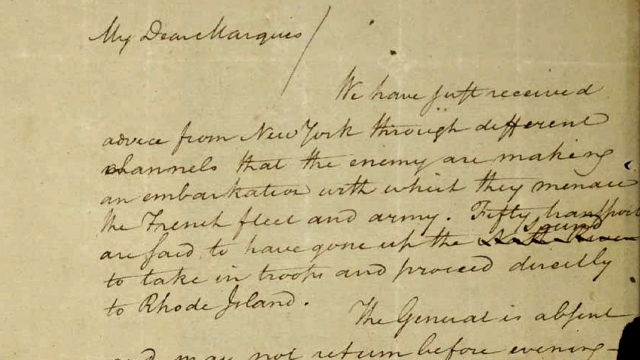 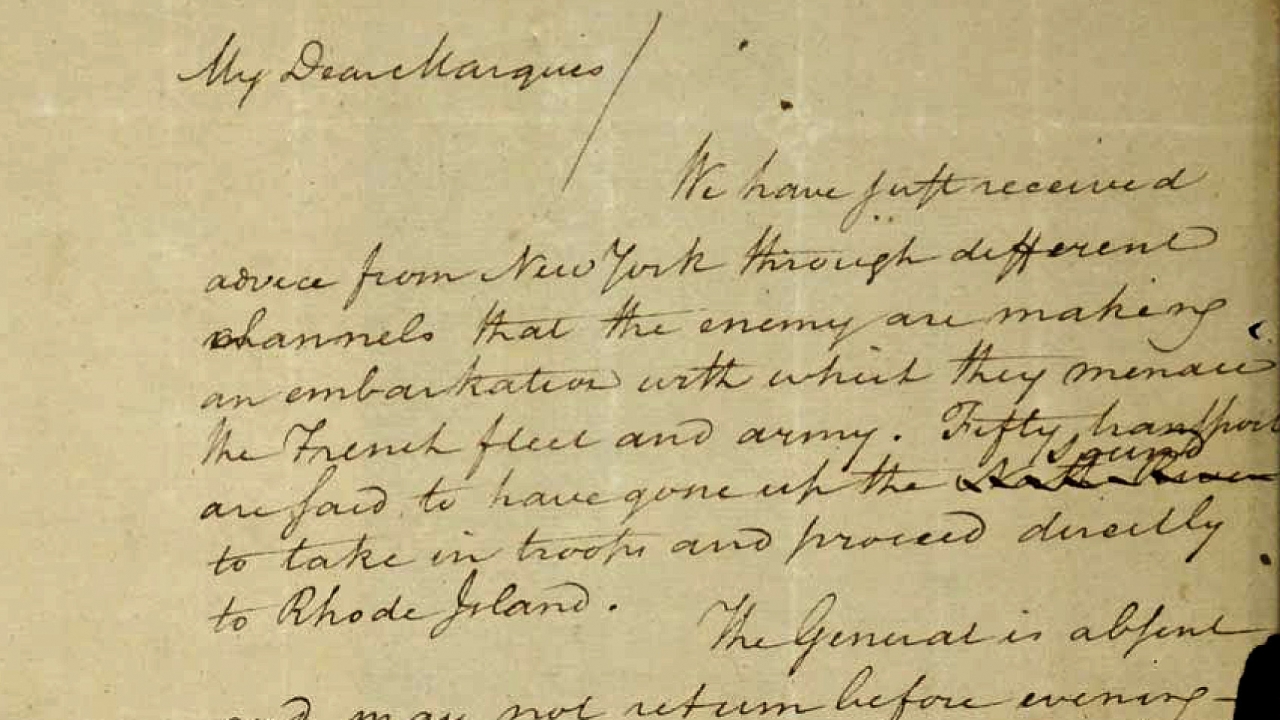 A letter written by Alexander Hamilton in 1780 and believed stolen decades ago from the Massachusetts state archives is going back on display — though not exactly in the room where it happened.

The founding father's letter will be the featured piece at the Commonwealth Museum's annual July Fourth exhibit, Secretary of the Commonwealth William Galvin's office says. It's the first time the public is getting a chance to see it since it was returned to the state after a lengthy court battle.

It will be featured alongside Massachusetts' original copy of the Declaration of Independence.

Hamilton, the first Secretary of the Treasury who's been getting renewed attention in recent years because of the hit Broadway musical that bears his name, wrote the letter to the Marquis de Lafayette, the French aristocrat who served as a general in the Continental Army. 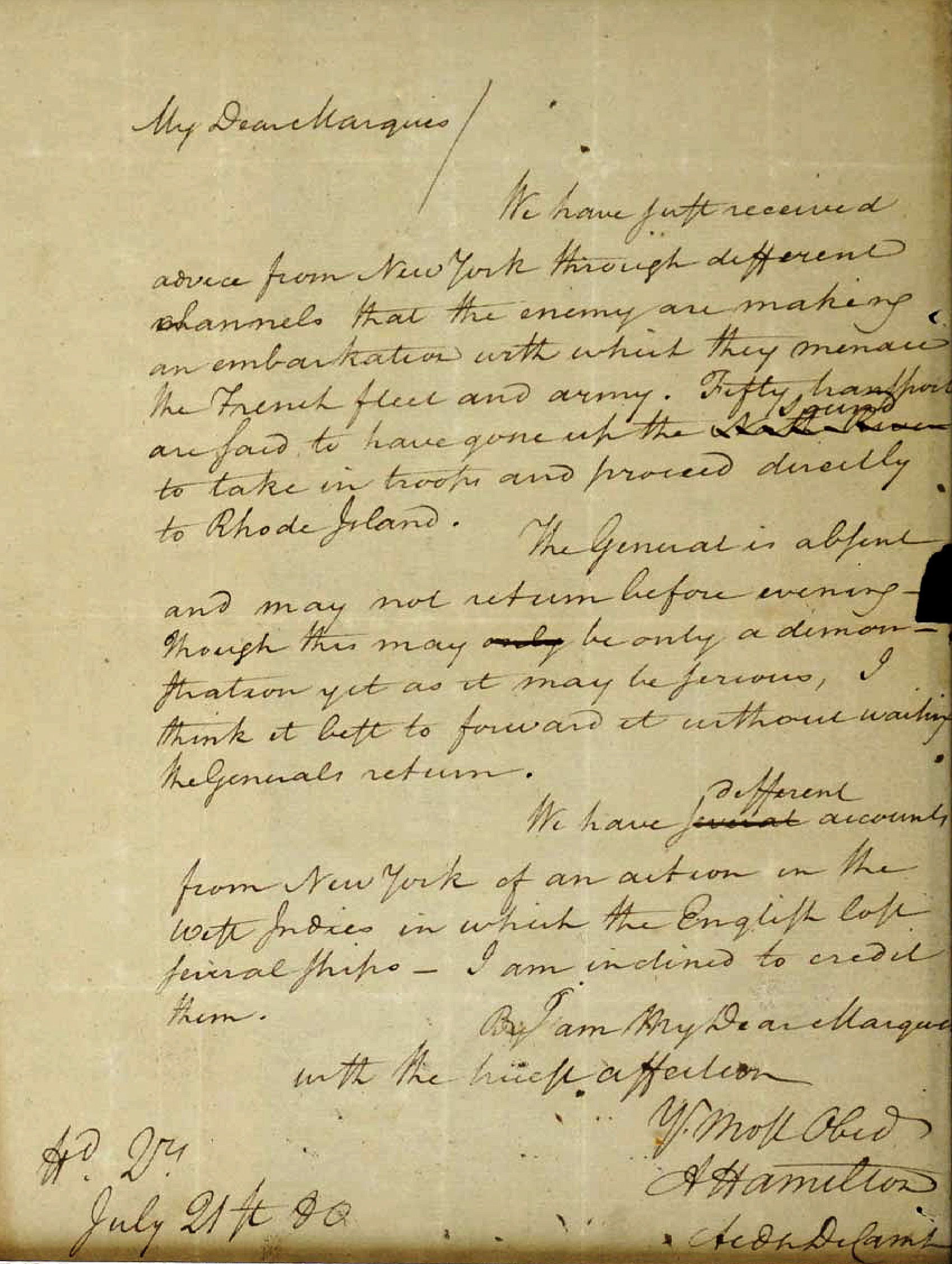 "We have just received advice from New York through different channels that the enemy are making an embarkation with which they menace the French fleet and army," Hamilton wrote. "Fifty transports are said to have gone up the Sound to take in troops and proceed directly to Rhode Island."

The letter was forwarded by Massachusetts Gen. William Heath to state leaders, along with a request for troops to support French allies, Galvin's office said.

The letter was believed to have been stolen during World War II by a state archives worker, then sold privately.

It resurfaced several years ago when an auctioneer in Virginia received it from a family that wanted to sell it. The auction house determined it had been stolen and contacted the FBI. A federal appeals court ruled in October that it belonged to the state.

The Commonwealth Museum is open from 9 a.m. until 4 p.m. on Monday.