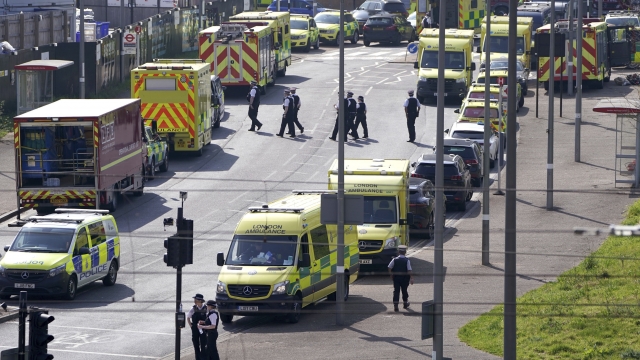 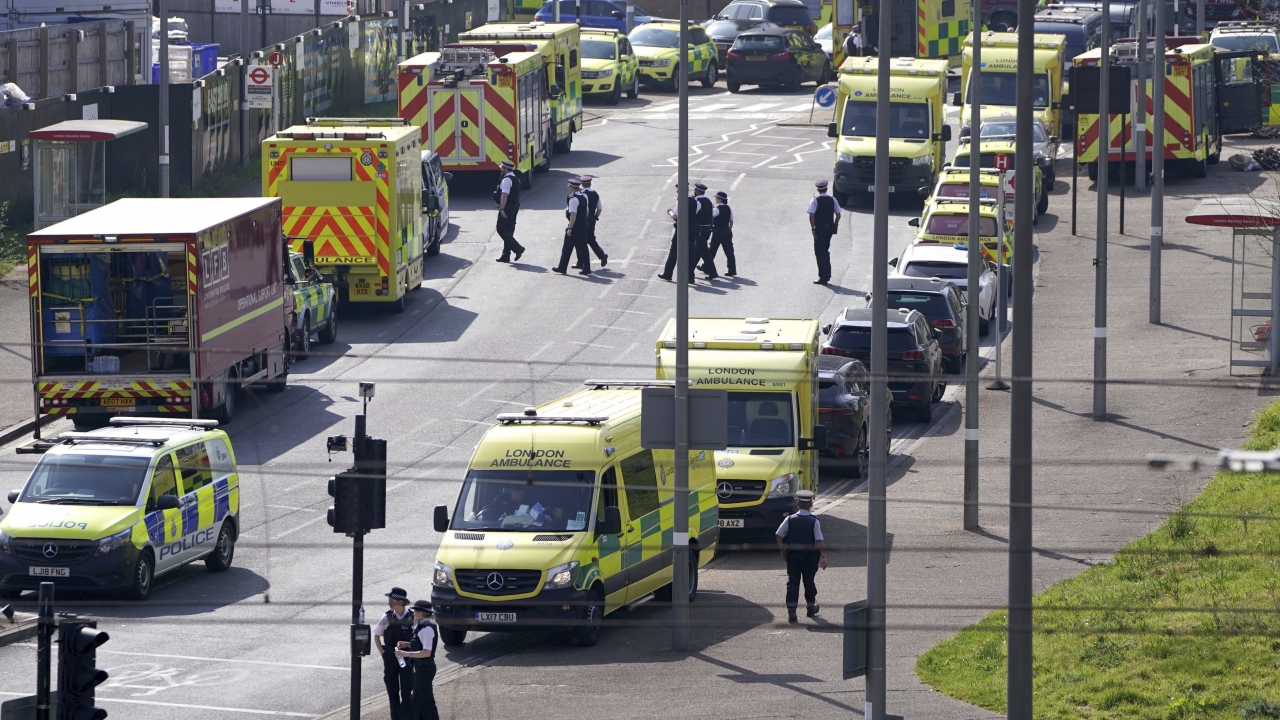 A swimming pool at the London sports complex that hosted the 2012 Summer Olympics was evacuated Wednesday and ambulance crews treated several people after chlorine gas was released inside the facility, authorities said.

The London Fire Brigade said a "high quantity of chlorine gas" was discharged inside the Aquatics Center at the Queen Elizabeth Olympic Park in east London due to a "chemical reaction."

"While we ventilate the premises, we would ask those residents in the immediate vicinity to close their doors and windows," the brigade said on Twitter.

Queen Elizabeth Olympic Park was built for and hosted the 2012 Olympic Games. Park administrators said earlier that "there are a number of casualties with breathing difficulties" who were under the care of ambulance workers.

They said the area was cordoned off and evacuated. It was not immediately clear how many people were at the pool at the time.

The British capital's ambulance service said it was responding to a "major incident" alongside firefighters and police.

London Mayor Sadiq Khan, said he was in close contact with emergency services and warned people to avoid the park.

While the chlorine that is added to swimming pools to kill bacteria is safe, chlorine in gas form is highly toxic.