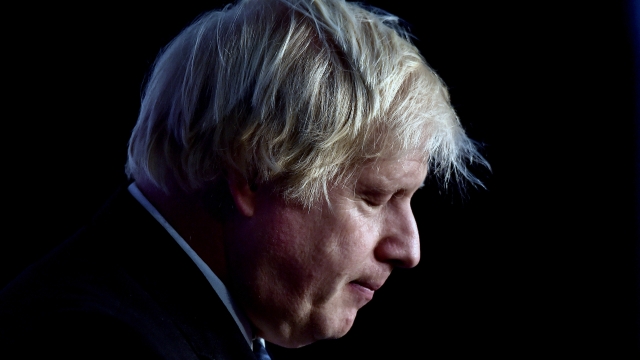 United Kingdom Prime Minister Boris Johnson told the BBC he's ordering a license condition review of 74 people who were imprisoned for terrorism and then released early.

The Ministry of Justice review comes after a knife attack Friday at London Bridge that left two people dead and multiple others injured.

The suspect in the attack — who was shot dead by police Friday — was convicted in 2012 over a plot to bomb the London Stock Exchange. He was released from prison on an "extensive list of license conditions" in December 2018.

Johnson said in a statement: "If you are convicted of a serious terrorist [offense,] there should be a mandatory minimum sentence of 14 years — and some should never be released. ... These criminals must serve every day of their sentence, with no exceptions."

Johnson said the review had to happen immediately to "ensure there is no threat to the public."