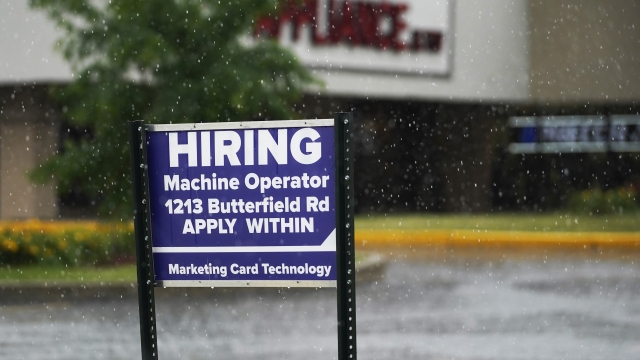 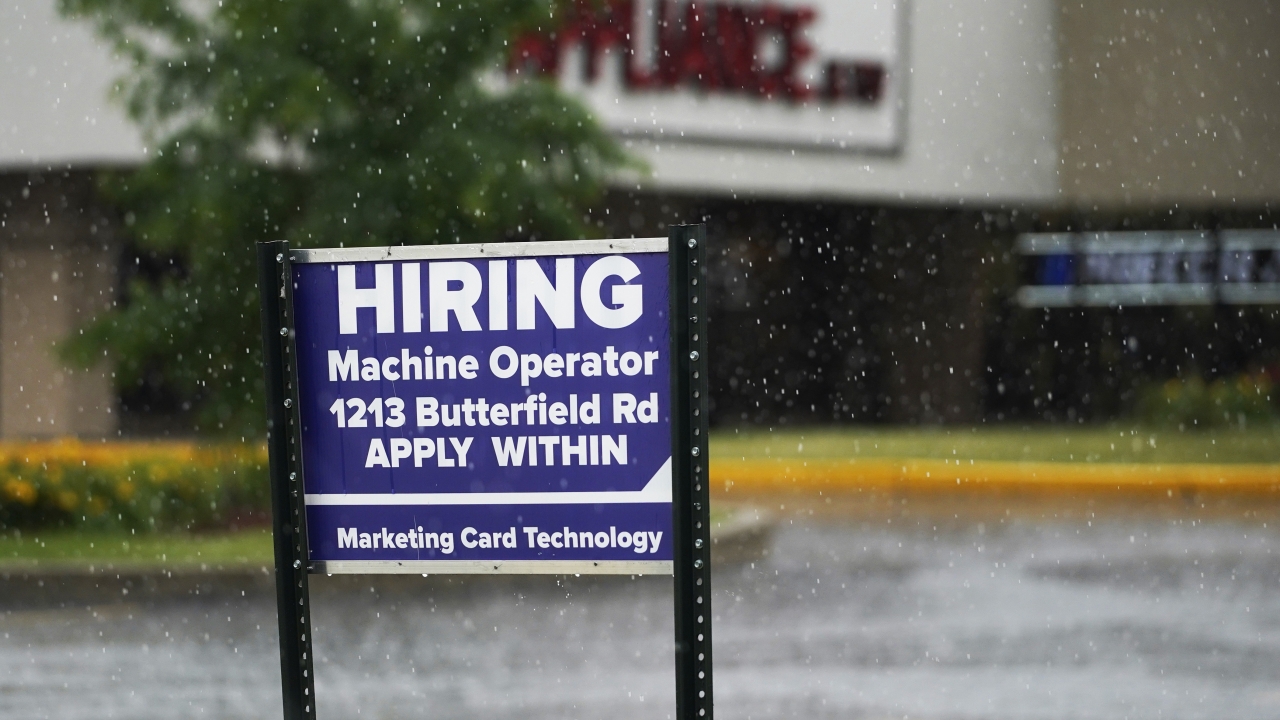 The number of Americans filing for unemployment benefits rose slightly last week even while the economy and the job market appear to be rebounding from the coronavirus recession with sustained energy.

Thursday's report from the Labor Department showed that jobless claims increased by 2,000 from the previous week to 373,000. Weekly applications, which generally track the pace of layoffs, have fallen steadily this year from more than 900,000 at the start of the year. The four-week average of applications, which smooths out week-to-week volatility, is now 394,500 — the lowest such level since the pandemic erupted in March of last year.

The rollout of vaccinations is driving a potent economic recovery as businesses reopen, employers struggle to fill jobs and consumers emerge from months of lockdown to travel, shop and spend at restaurants, bars, retailers and entertainment venues.

In the first three months of the year, the government has estimated that the economy expanded at a brisk 6.4% annual rate. In the April-June quarter, the annual rate is thought to have reached a sizzling 10%. And for all of 2021, the Congressional Budget Office has projected that growth will amount to 6.7%. That would be the fastest calendar-year expansion since 1984.

The economy is recovering so quickly that many companies can't find workers fast enough to meet their increased customer demand. On Wednesday, the government said that U.S. employers posted 9.21 million jobs in May, the most since record-keeping began in 2000.

And in June, employers added a strong 850,000 jobs, and hourly pay rose a solid 3.6% compared with a year ago — faster than the pre-pandemic annual pace and a sign that companies are being compelled to pay more to attract and keep workers.

Still, the nation remains 6.8 million jobs short of the level it had in February 2021, just before the coronavirus pandemic tore through the economy and eliminated tens of millions of jobs. And weekly applications for unemployment benefits, though down sharply from earlier peaks, are still comparatively high: Before the pandemic, they were typically coming in at only around 220,000 a week.

The total number of Americans receiving jobless aid, including supplemental federal checks that were intended to provide relief during the pandemic recession, amounted to 14.2 million people during the week of June 19, down from 33.2 million a year earlier.

Many states, though, have dropped the federal aid, responding to complaints that the generous benefits were discouraging some of the unemployed from seeking work: A total of 26 states plan to end the $300-a-week federal benefit before it ends nationally on Sept. 6. Most of those states will also cut off federal assistance to the self-employed, gig workers and people who have been out of work for more than six months.

Still, many factors other than the enhanced federal jobless benefits are thought to have contributed to the shortage of people seeking work again: Difficulty arranging or affording child care, lingering fears of COVID-19, early retirements by older workers, a slowdown in immigration and a decision by some people to seek new careers rather than return to their old jobs.