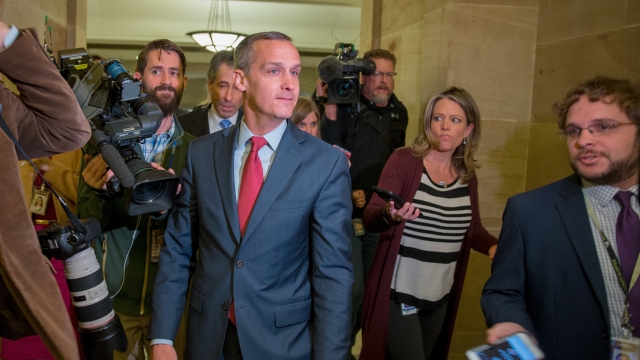 In a statement, committee Chairman Jerry Nadler pointed out the two "were prominently featured in the Special Counsel's description of President Trump's efforts to obstruct justice by directing then-White House Counsel Don McGahn to fire the Special Counsel, and then by ordering him to lie about it."

Nadler said the committee issued the subpoenas in the hope of uncovering information that would inform its decision on whether or not to impeach President Trump.

Lewandowski and Dearborn have been ordered to appear in front of the House Judiciary Committee on Sept. 17.