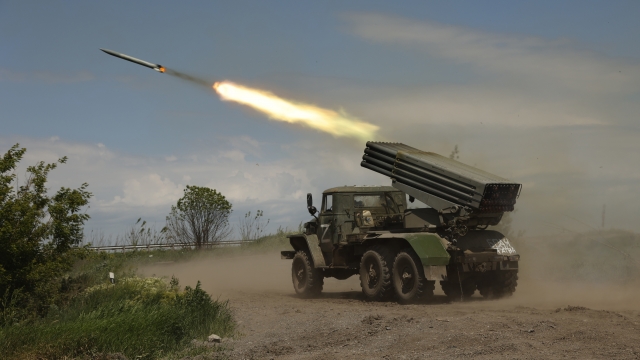 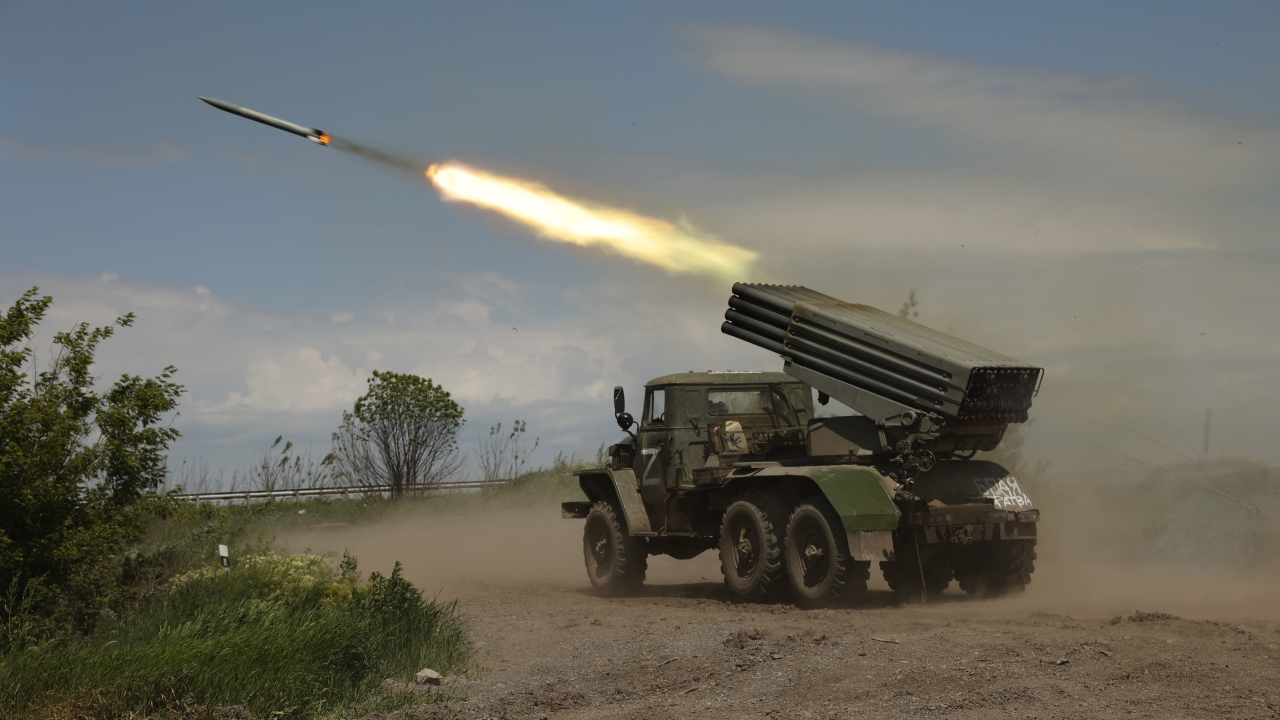 After more than four months of ferocious fighting, Russia claimed a key victory: full control over one of the two provinces in Ukraine's eastern industrial heartland.

But Moscow's seizure of the last major stronghold of Ukrainian resistance in Luhansk province came at a steep price. The critical question now is whether Russia can muster enough strength for a new offensive to complete its capture of the Donbas and make gains elsewhere in Ukraine.

"Yes, the Russians have seized the Luhansk region, but at what price?" asked Oleh Zhdanov, a military analyst in Ukraine, noting that some Russian units involved in the battle lost up to a half their soldiers.

Even President Vladimir Putin acknowledged Monday that Russian troops involved in action in Luhansk need to "take some rest and beef up their combat capability."

That raises doubts about whether Moscow's forces and their separatist allies are ready to quickly thrust deeper into Donetsk, the other province that makes up the Donbas. Observers estimated in recent weeks that Russia controlled about half of Donetsk, and battle lines have changed little since then.

What happens in the Donbas could determine the course of the war. If Russia succeeds there, it could free up its forces to grab even more land and dictate the terms of any peace agreement. If Ukraine, on the other hand, manages to pin the Russians down for a protracted period, it could build up the resources for a counteroffensive.

Exhausting the Russians has long been part of the plan for the Ukrainians, who began the conflict outgunned — but hoped Western weapons could eventually tip the scales in their favor.

They are already effectively using heavy howitzers and advanced rocket systems sent by the U.S. and other Western allies, and more is on the way. But Ukrainian forces have said they remain badly outmatched.

After a failed attempt at a lightning advance on the capital of Kyiv in the opening weeks of the war, Russian forces withdrew from many parts of northern and central Ukraine and turned their attention to the Donbas, a region of mines and factories where Moscow-backed separatists have been fighting Ukrainian forces since 2014.

Since then, Russia has adopted a slow-and-steady approach that allowed it to seize several remaining Ukrainian strongholds in Luhansk over the course of recent weeks.

But Russia's approach is not without drawbacks. Moscow has not given a casualty count since it said some 1,300 troops were killed in the first month of fighting, but Western officials have said that was just a fraction of real losses. Since then, Western observers have noted that the number of Russian troops involved in combat in Ukraine has dwindled, reflecting both heavy attrition and the Kremlin's failure to fill up the ranks.

The limited manpower has forced the Russian commanders to avoid ambitious attempts to encircle large areas in the Donbas, opting for smaller maneuvers and relying on heavy artillery barrages to slowly force the Ukrainians to retreat.

The military has also relied heavily on separatists, who have conducted several rounds of mobilization, and Western officials and analysts have said Moscow has increasingly engaged private military contractors. It has also tried to encourage the Russian men who have done their tour of duty to sign up again, though it's unclear how successful that has been.

Some Western officials and analysts have argued that attrition is so heavy that it could force Moscow to suspend its offensive at some point later in the summer, but the Pentagon has cautioned that even though Russia has been churning through troops and supplies at rapid rates it still has abundant resources.