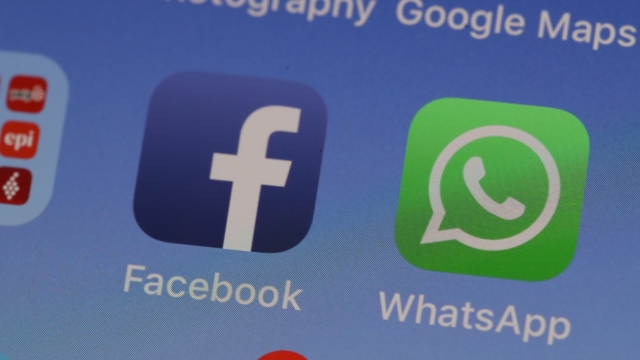 Germany has fined Facebook more than $2 million, saying the company didn't accurately report the amount of illegal content on the platform.

On Tuesday, the German Federal Office of Justice said in a statement that a transparency report from Facebook in 2018 was "inadequate" and issued a $2.3 million fine against the company.

The regulator suggested Facebook made it difficult for users to be able to flag content, like hate speech, on the site. The statement went on to say that the 2018 transparency report "lists only a fraction of complaints about illegal content."

Last year, Germany launched the Network Enforcement Act. It requires social media platforms to publish these transparency reports every six months on the number of complaints about illegal content. Companies have to remove this content within 24 hours of the complaint, or face as much as $60 million in fines.

Facebook released a statement saying the company firmly believes the report was in step with German law.