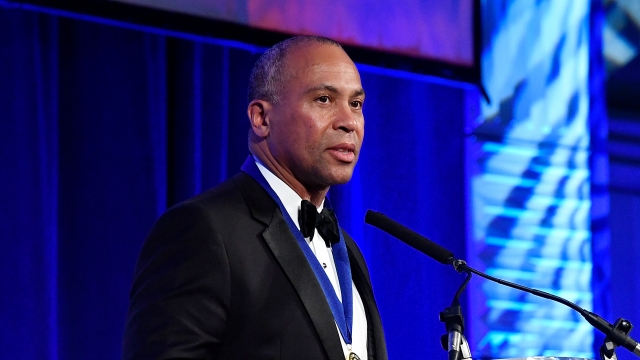 "I am today announcing my candidacy for president of the United States."

Patrick made the announcement in a video posted online early Thursday morning.

Patrick joins 17 other candidates in the Democratic primary race. And he's a little late to the game. He's already missed the deadline to appear on primary ballots in Alabama and Arkansas. The deadline for filing in New Hampshire is Friday.

But he might not be the only one. Former New York Mayor Michael Bloomberg has taken steps to enter the Democratic primary, though he hasn't made a final decision on whether he'll run for president.