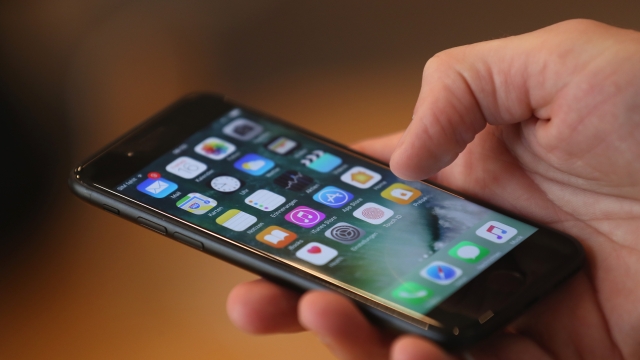 The FCC approved a proposal Thursday that would replace the current National Suicide Prevention Lifeline number, 1-800-273-TALK, with the new three-digit dialing code 988. Dialing that would put callers in touch with the lifeline, which then connects them to a nearby crisis center.

"But a recent report from FCC staff found that an easy to remember three digit nationwide phone number would make it easier for those in crisis to connect to the support they need. … Our hearts go out to those who are struggling and we hope to move as quickly as we can in order to help them get the help they need and deserve," said FCC Chairman Ajit Pai.

Congress passed a law last year that tasked the FCC to study the feasibility of assigning a three-digit number for the suicide prevention hotline. The FCC found there was overwhelming support for a three-digit number as it "would likely make it easier for Americans in crisis to access potentially life-saving resources."

The FCC will now take public comments for around 60 days before deciding whether to order telecommunications carriers to update their systems in order to recognize the new number, a process that could take up to 18 months.