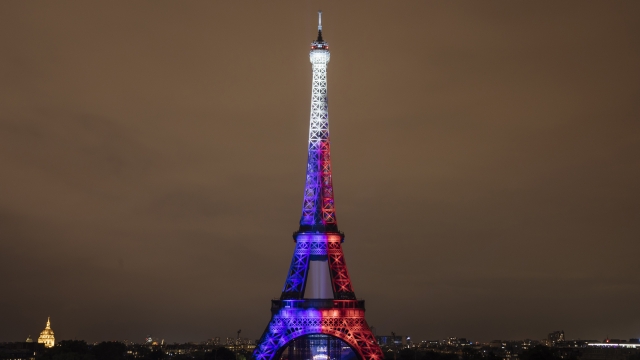 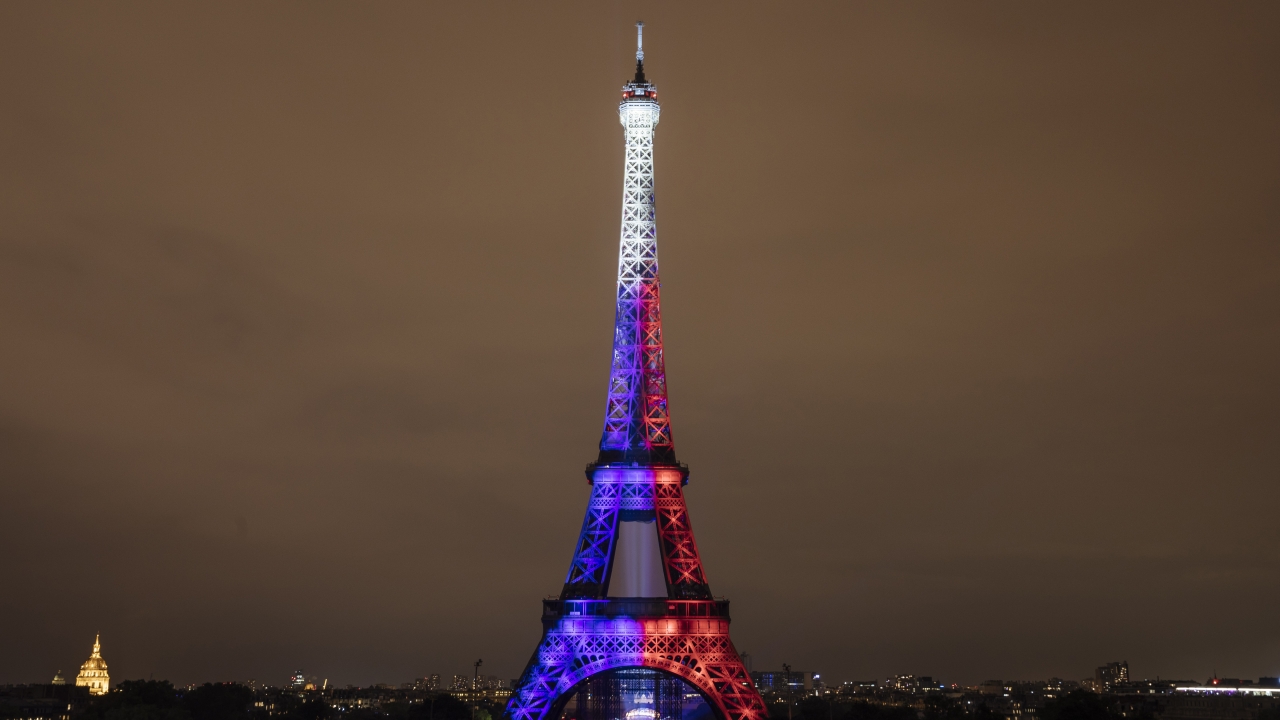 The Eiffel Tower is reopening Friday for the first time in nine months even though the French government introduced new virus rules this week aimed at taming the fast-spreading delta variant.

The “Iron Lady” of Paris was ordered shut in October as France battled its second virus surge of the pandemic. The tower remained shut for renovations even after most of France's major tourist draws reopened last month.

Its reopening comes four days after President Emmanuel Macron announced new measures aimed at warding off a fourth surge, including mandatory vaccinations for health workers and mandatory COVID-19 passes to enter restaurants and venues such as the Eiffel Tower.

Starting Wednesday, all visitors to the monument over age 18 will need to show a pass proving they've been fully vaccinated, had a negative virus test or recently recovered from COVID-19.

France has opened to international tourists this summer, but the rules vary widely depending on which country they are coming from. The number of visitors has been nowhere near normal levels given continued border restrictions and virus risks.