Book Bans Are Taking Off Nationwide 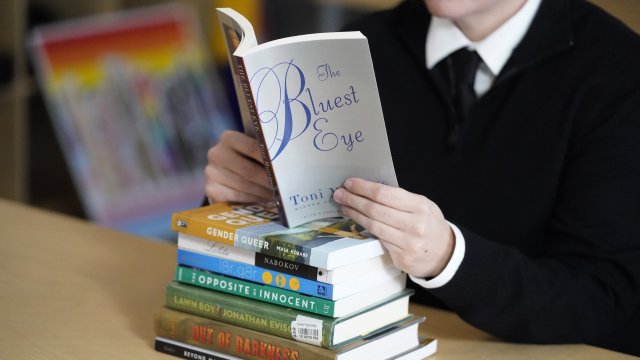 The past year has seen an increase in book challenges and bans for public schools and libraries — objections at a rate experts say they haven’t seen in decades.

Efforts to ban books are happening both at the local and state level.

In Tennessee, a bill advanced last week in state legislature that its sponsor said would keep books deemed "obscene or harmful to minors" from school libraries.

Opponents say the law would put trained librarians in legal jeopardy and shortchange students of a broader understanding of the world.

There has also been pressure from the left on certain books.

The publisher of Dr. Seuss announced that it would stop printing six titles because of racist imagery.

And the American Library Association dropped the name of Laura Ingalls Wilder from an annual award because of portrayals of Native Americans in her Little House on the Prairie novels.

The National Coalition Against Censorship says it's possible for parents to keep books they find objectionable away from their children, without taking options away from other students.