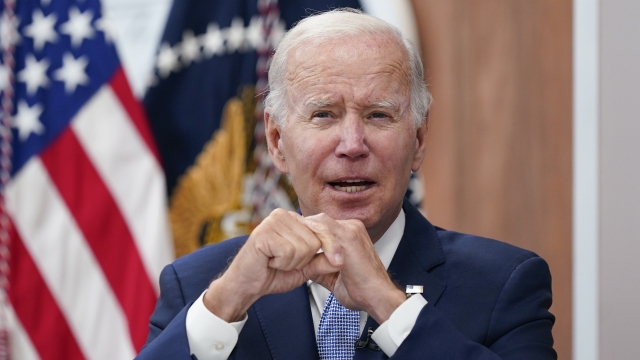 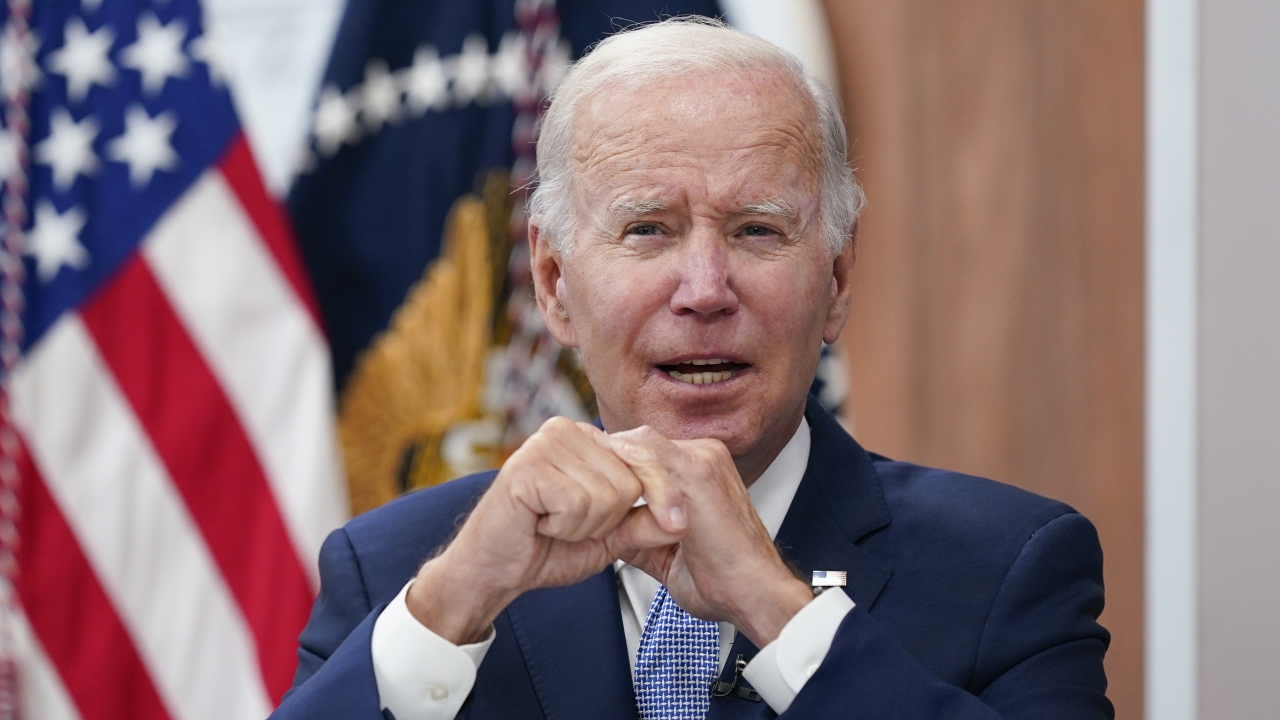 President Joe Biden and first lady Jill Biden will travel to eastern Kentucky on Monday to survey the damage from last week's devastating floods and meet with those affected.

The White House announced Friday that the Bidens would join Gov. Andy Beshear and his wife, Britainy, at a Federal Emergency Management Agency State Disaster Recovery Center. At least 37 people lost their lives in the flooding after 8 to 10 1/2 inches (20 to 27 centimeters) of rain fell in just 48 hours last week in the Appalachian mountain region. The flooding also hit areas just across the state line in Virginia and West Virginia.

More than 1,300 people were rescued in the days after the storm as teams searched in boats and combed debris-clogged creekbanks. Work crews were still trying to restore power and water connections to homes, as residents look to repair their homes and lives after the floods.

Thunderstorms on Friday brought a renewed threat of flooding to parts of Kentucky ravaged by high water a week ago.

The trip will be President Biden's first trip outside of Washington since he tested positive for COVID-19 on July 21. He has been in isolation awaiting a negative virus test since July 30 with a rebound case of the virus.