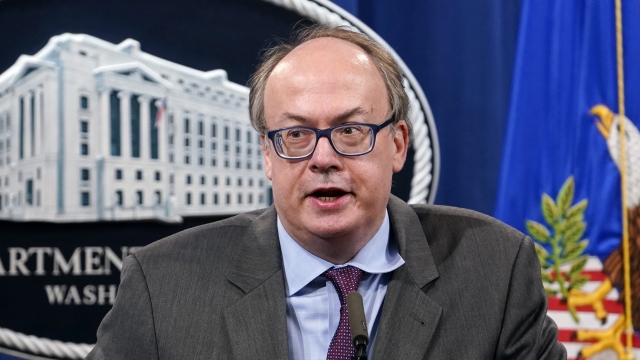 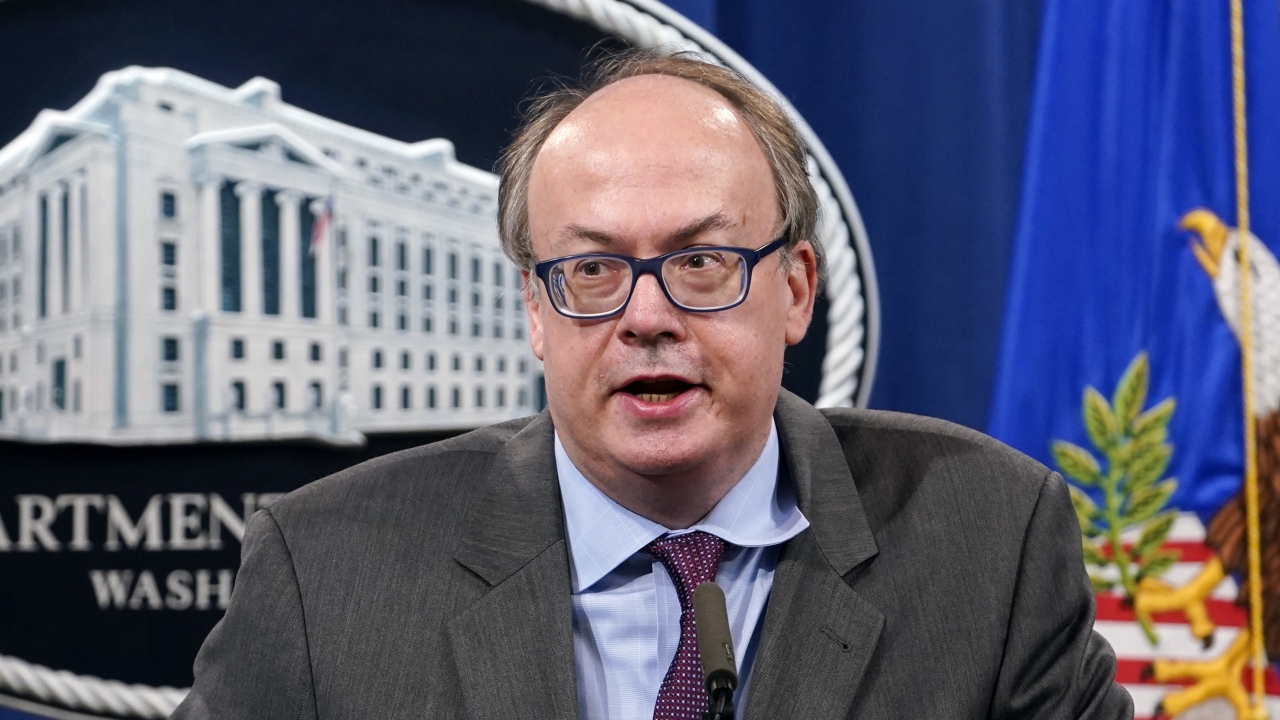 Federal agents have searched the Virginia home of a Trump-era Justice Department official who championed efforts by President Donald Trump to overturn the results of the 2020 election and who is expected to be prominently featured in a House hearing Thursday on the Jan. 6, 2021 insurrection at the Capitol.

The reason for the search was not immediately clear and it was not known what information agents were searching for. But it comes amid ongoing investigations into the run-up to the riot and to the spreading of false claims, inside government and out, that the presidential election had been stolen.

The person who confirmed the search was not authorized to discuss it by name and spoke on condition of anonymity.

Bill Miller, a spokesman for the U.S. attorney's office in Washington, confirmed the existence of law enforcement activity on Wednesday in Lorton, Virginia, where Clark lives, but would not elaborate on the purpose.

Also Wednesday, federal agents served a wave of subpoenas related to a scheme by Trump allies to put forth alternate, or fake, slates of electors in hopes of invalidating the results of the election.

The Justice Department has shown signs of accelerating its investigation into the riot, including through subpoenas tied to fake electors in different battleground states won by Biden.

Among those who have received subpoenas, according to a person familiar with the matter who was not authorized to discuss an ongoing investigation, was Georgia Republican Party chairman David Shafer.

Nevada GOP Chair Michael McDonald turned over his phone to federal agents Wednesday when they approached him outside his car in Las Vegas and presented a warrant, according to another person familiar with the situation.

The search at Clark's home was also confirmed on Twitter by Russ Vought, president of the Center for Renewing America, which Clark recently joined as a senior fellow.

"Yesterday more than a dozen DOJ law enforcement officials searched Jeff Clark's house in a pre-dawn raid, put him in the streets in his pjs, and took his electronic devices," Vought tweeted. "All because Jeff saw fit to investigate voter fraud. This is not America, folks. The weaponization of government must end. Let me be very clear. We stand by Jeff and so must all patriots in this country."

Clark's activities at the Justice Department, particularly his advocacy for Trump's voter fraud claims, are an expected focus at Thursday's House hearing investigating the riot. Three other former Justice Department officials will be testifying, including about an extraordinary Jan. 3, 2021 Oval Office meeting at which Trump contemplated naming Clark — who led the department's civil division — as acting attorney general in place of Jeffrey Rosen, who resisted Trump's efforts to involve the agency.

Trump relented only when other senior Justice Department officials warned Trump that they would resign if he followed through with his plan to replace Rosen with Clark.

A lawyer for Clark did not return an email and phone message seeking comment.