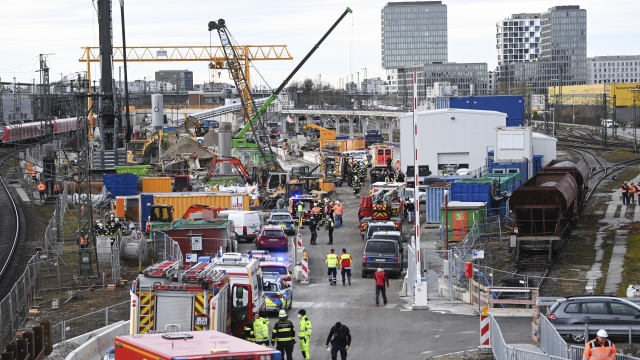 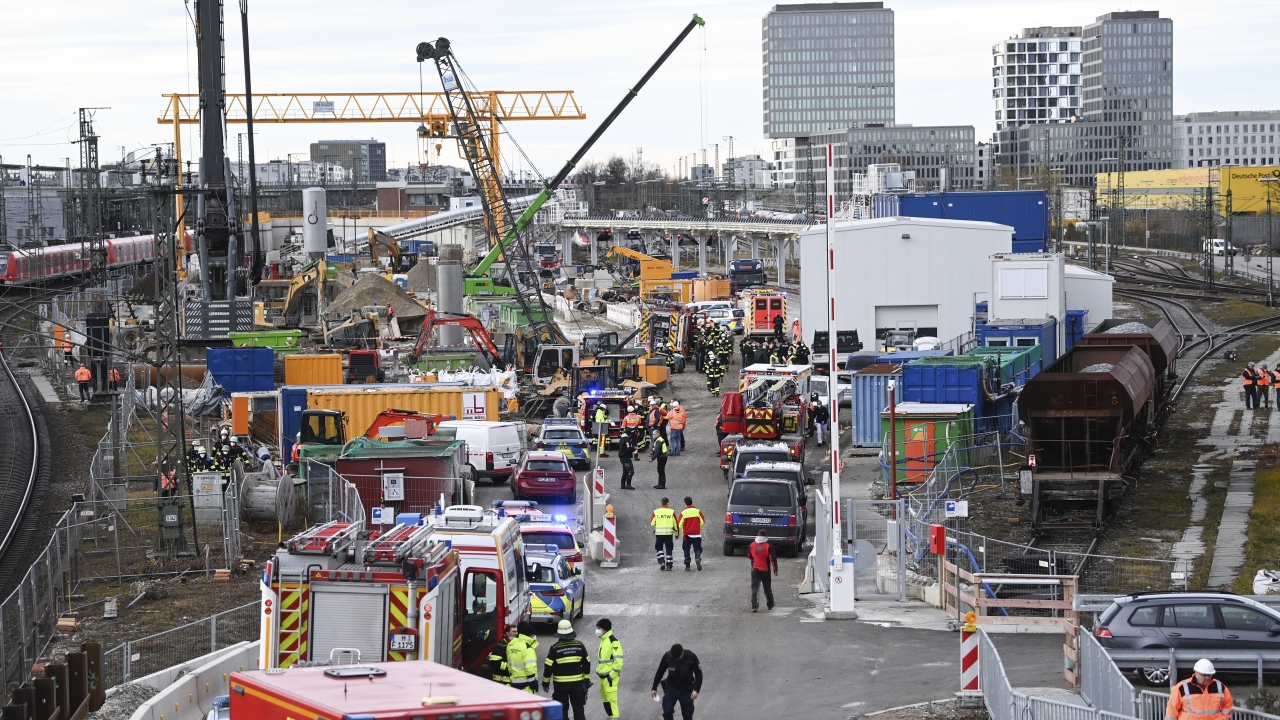 A World War II bomb exploded at a construction site next to a busy railway line in Munich on Wednesday, injuring four people, one of them seriously, German authorities said.

A column of smoke was seen rising from the site near the Donnersbergerbruecke station. The construction site for a new commuter train line is located on the approach to Munich's central station, which is about a half-mile to the east.

Trains to and from that station, one of Germany's busiest, were suspended but service resumed in mid-afternoon. A few local trains were evacuated. The fire service said there was no damage to the tracks.

Unexploded bombs are still found frequently in Germany, even 76 years after the end of the war, and often during work on construction sites. They are usually defused or disposed of in controlled explosions, a process that sometimes entails large-scale evacuations as a precaution.

Herrmann said authorities must now investigate why it wasn't discovered earlier. He noted that such construction sites are usually scanned carefully in advance for possible unexploded bombs.

The World Remembers The Holocaust As Antisemitism Rises In Pandemic